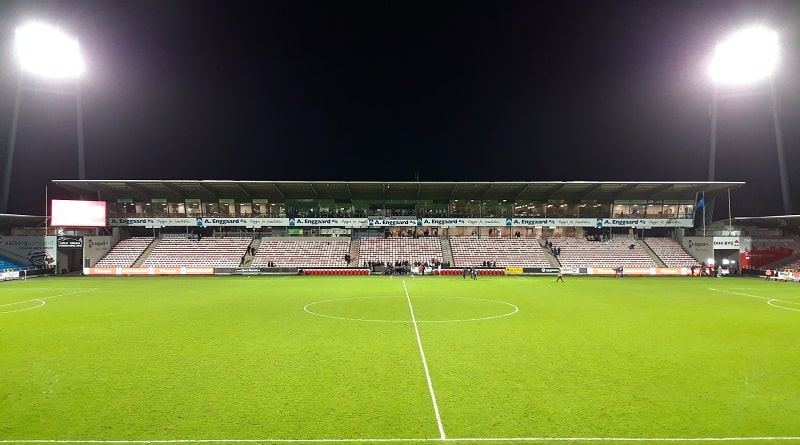 It was a strange match on the pitch. The first-half saw a lot of chances, but no goals. In the second-half however, it was a totally different story. Four goals in ten minutes and then AaB captain Lucas Andersen struck the winner from the penalty spot. AaB deserved the victory in front of a fantastic crowd! 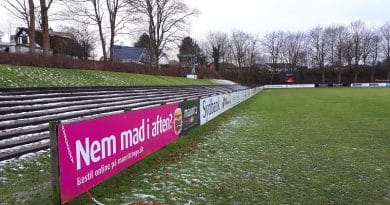