Hot-tempered match at 5. tier. The favorites Råde from Østfold, came to Ås with a great record so far this season. For the hometeam, the story was the opposite. On paper an easy victory for the visitors, but this turned out to be a whole different story. Ås wanted it the most an fighted hard for every ball. In the end they managed to secure an important 2-1 victory. When Råde got a player sent-off (see video below), it turned into a brawl. Fortunately the game could eventually be finished, much to the delight of both players and fans of Ås IL. 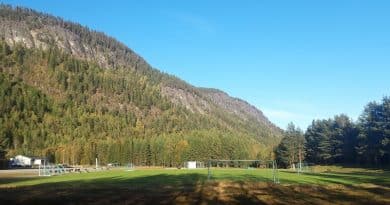 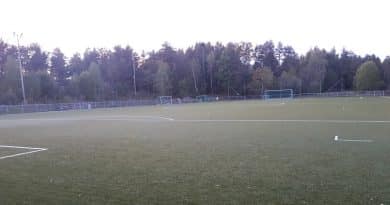