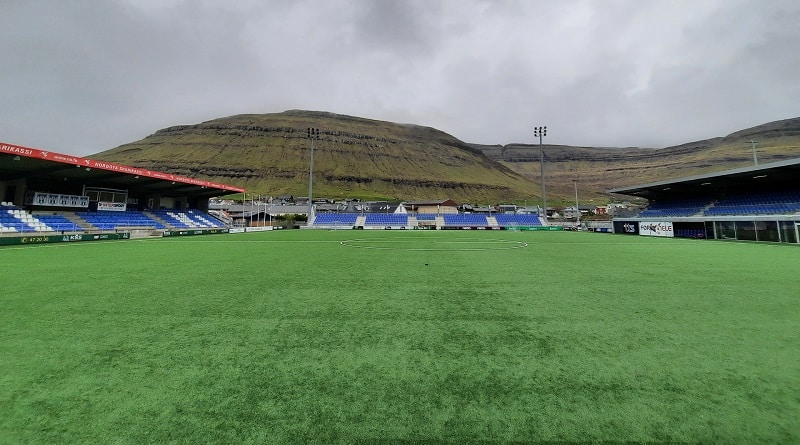 Stadium: Djupumyra (Djúpumýru)
Club: KÍ Klaksvík
Comment: A new stand with 626 seats (behind the goal) and a stand on the opposite side of the main stand with 240 seats were build in 2021-2022 to extend the stadium capacity. The two new stands will also contain two large changing rooms, an own room for drugtests, referee changing rooms and other facilities. When the new stands were completed, Djúpumýra met the requirements from UEFA for European matches being played there. The total cost is estimated to about 20 mill DKR. 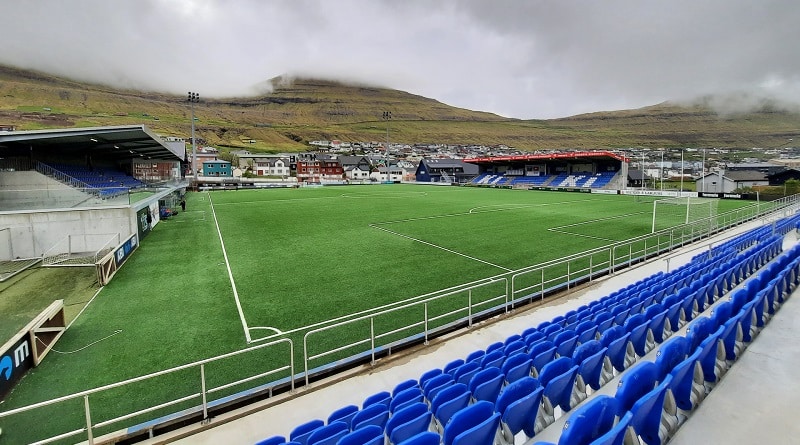 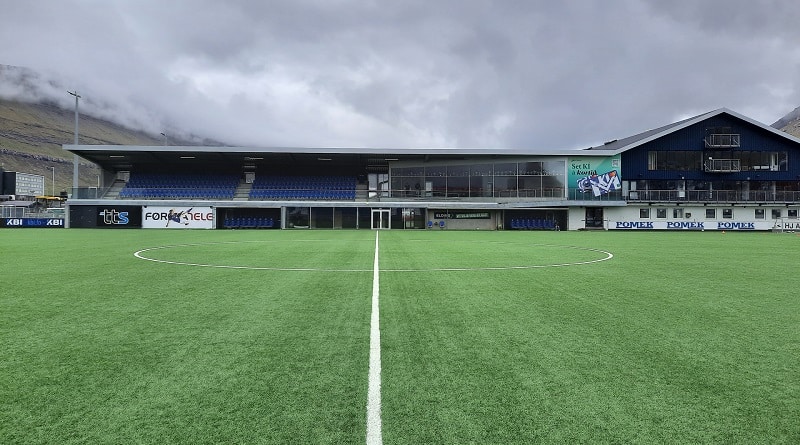 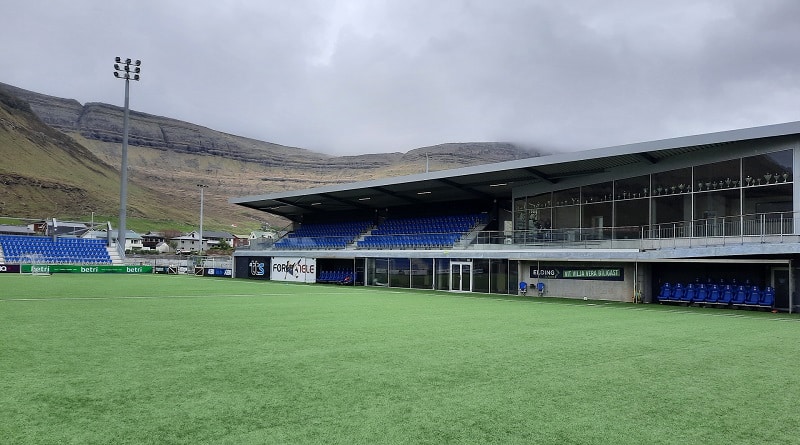 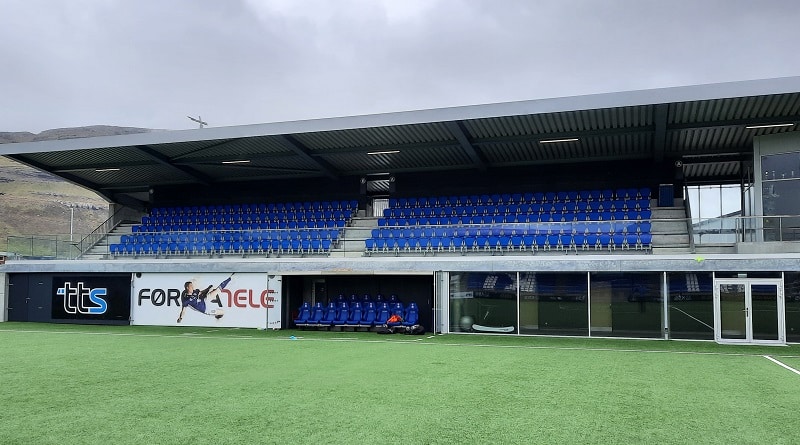 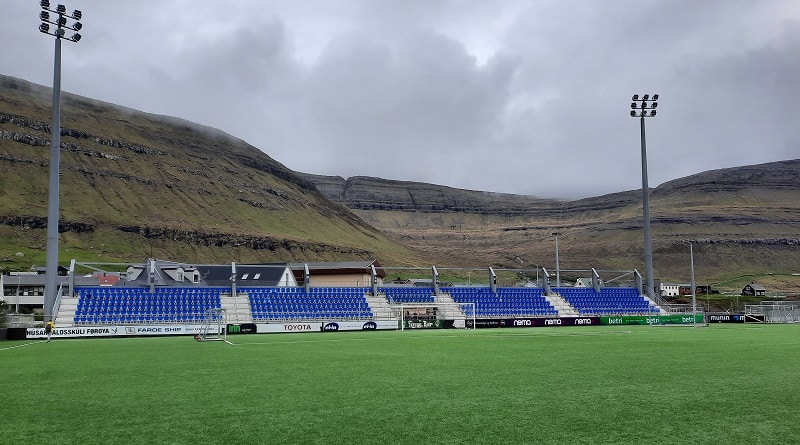 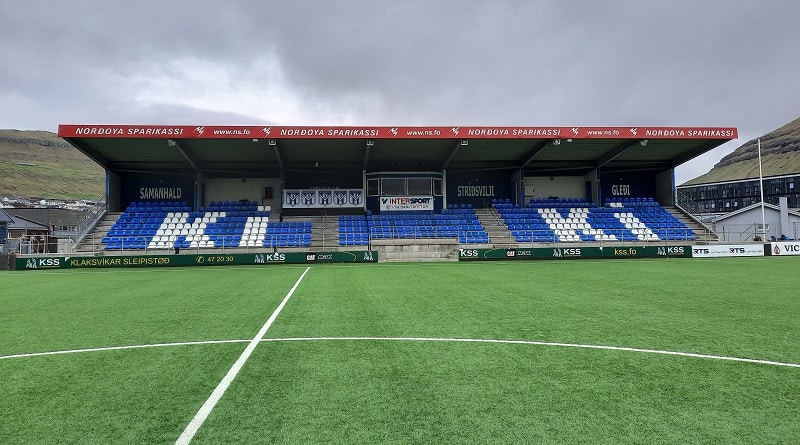 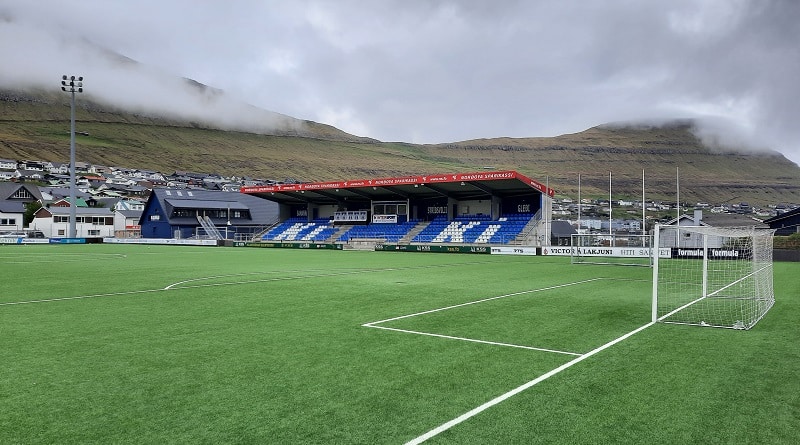 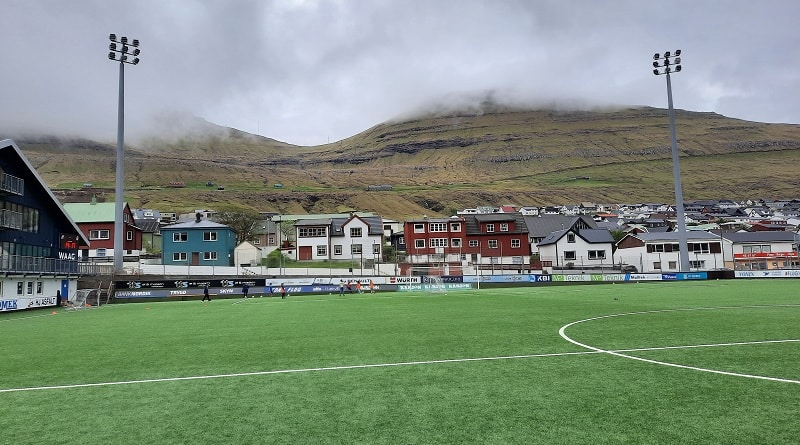 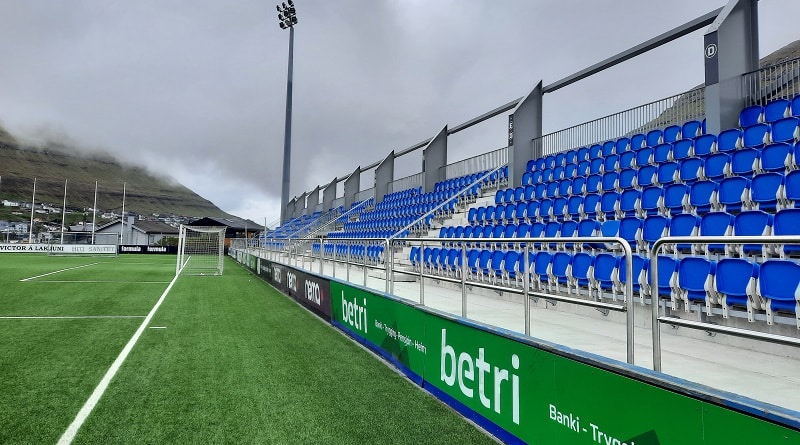 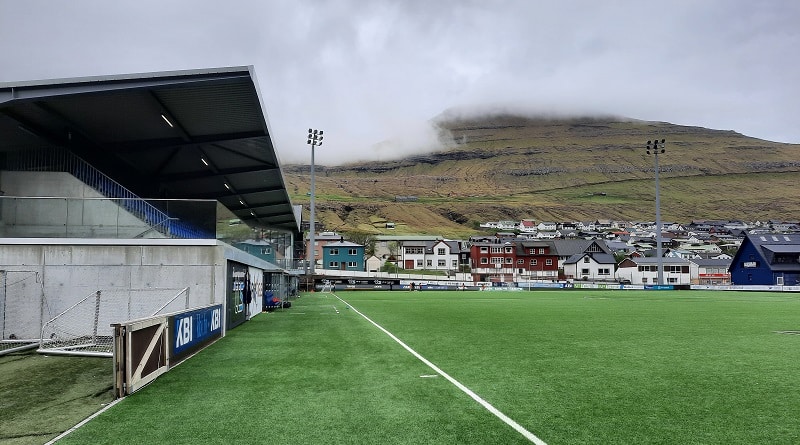 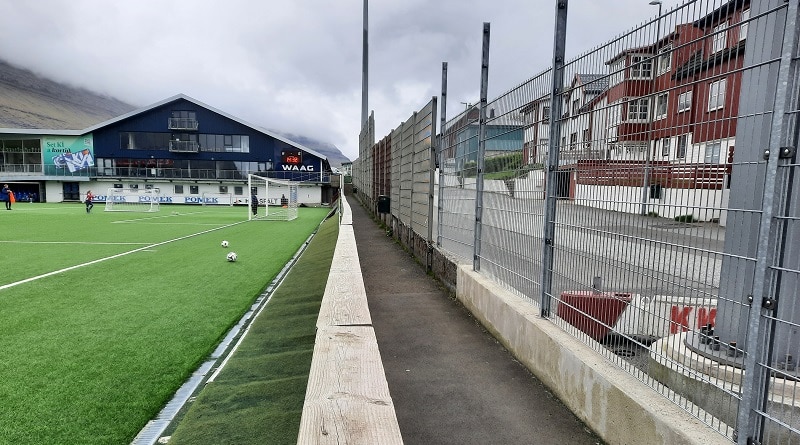 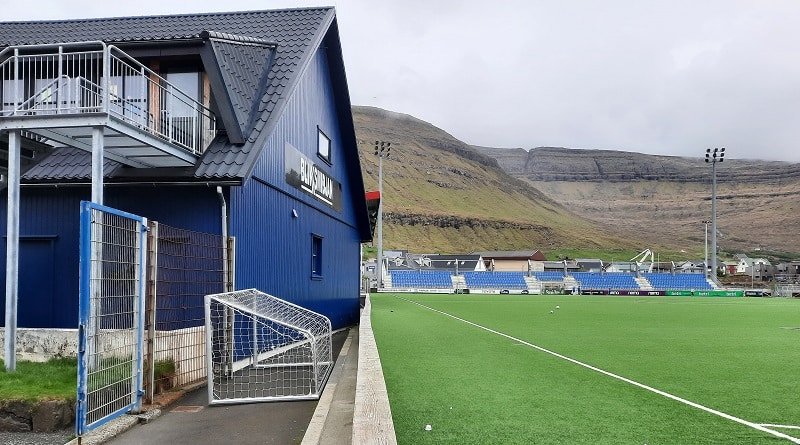 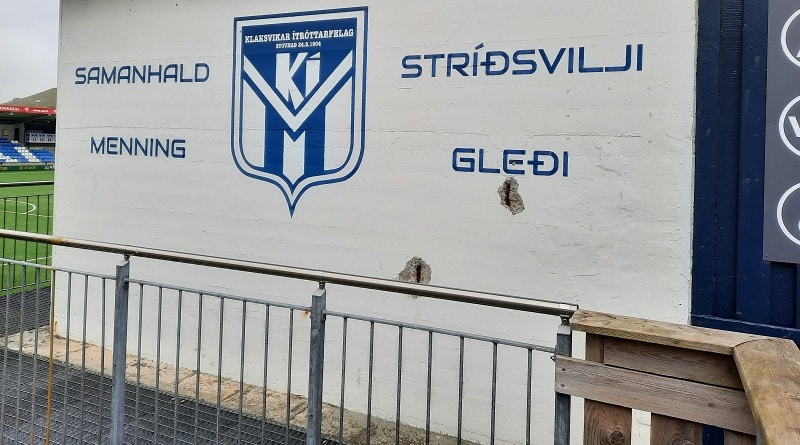 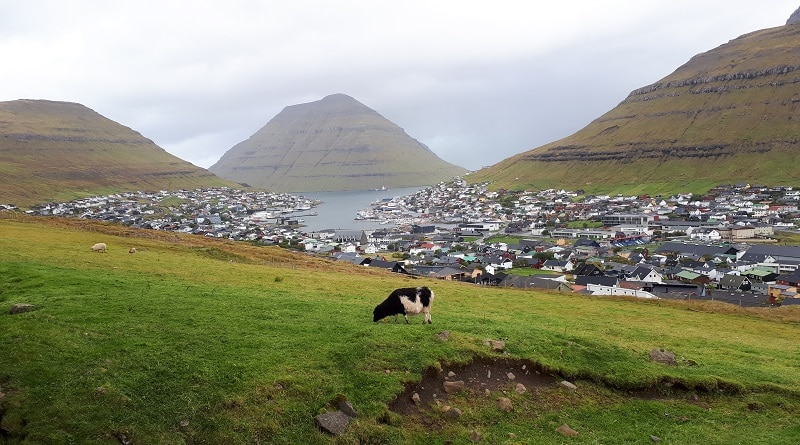 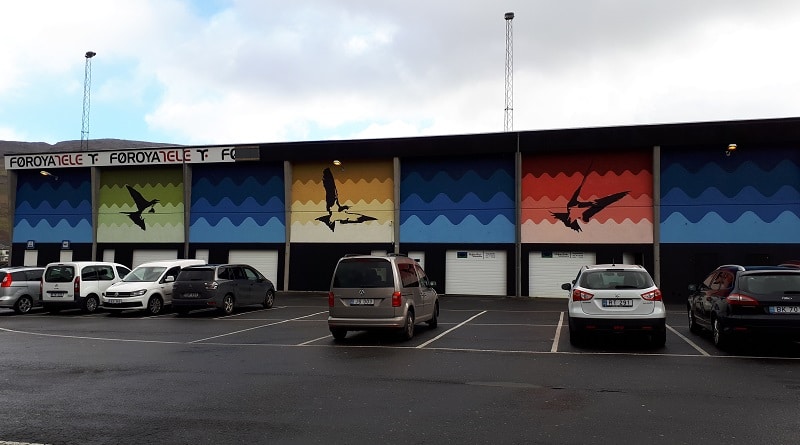 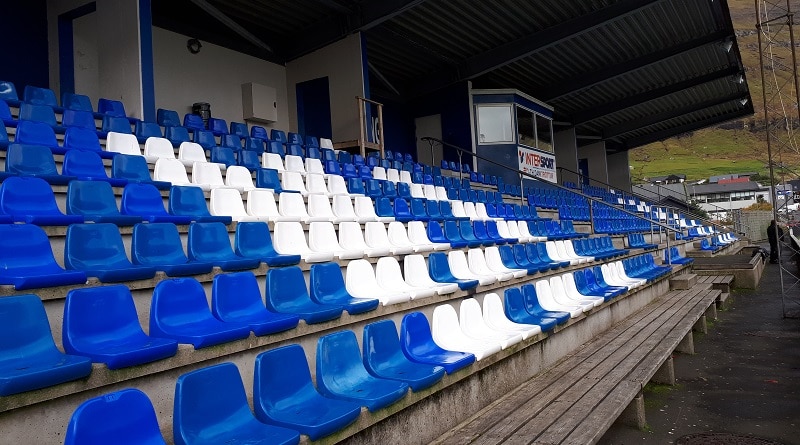 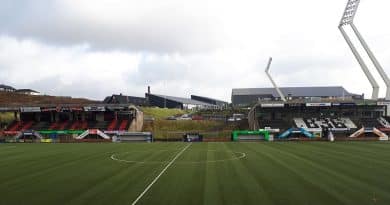