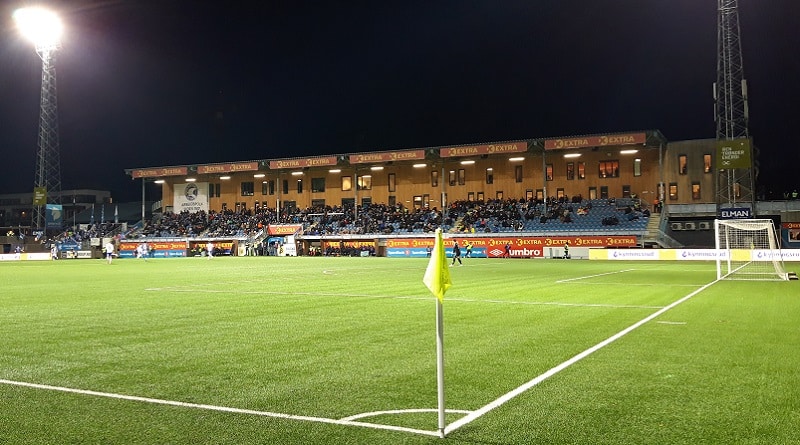 A very important match in the battle to avoid relegation from Eliteserien. Ranheim is the second largest club in the third largest city in Norway, Trondheim. But they are certainly minors compared with their neighbors, the giant Rosenborg BK. After an impressive first season at the top level, the second season have proven to be tougher for the small club from the eastern parts of Trondheim.

For the match the temperature was just above 0 Celsius and the stands were only half-full at EXTRA Arena. But on the pitch the 22 players really fought hard for the survival in the top-flight. Both sides had their moments in the match, but in the end, it was the visitors from Sarpsborg that could celebrate. The visitors were best in both ends of the pitch, and that’s where the matches are won or lost.

Ranheim is a small club, but with a very friendly atmosphere. You should really stop by and see a match at EXTRA Arena if you ever visit Trondheim! 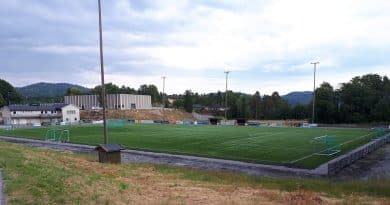 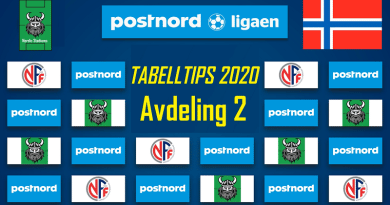 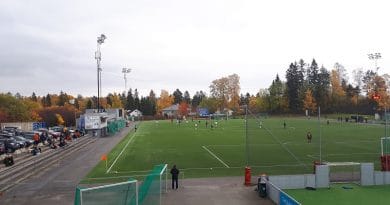