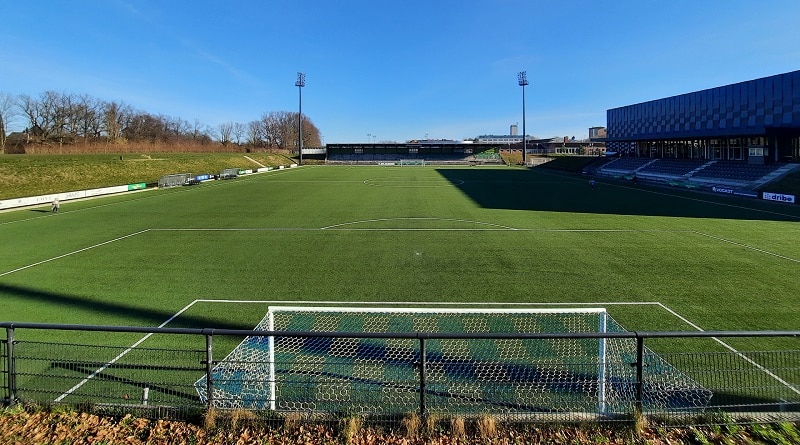 A very nice Saturday spring-afternoon in the northern parts of Copenhagen. And entertainment from start to finish. On the pitch this was an even affair for most of the match. The visitors from Aarhus fought well against a young Hellerup side. But in the end, it was down to a last drama to decide the outcome of the match. The hosts grabbed the victory in injury time when Thomsen converted what looked a correct awarded penalty. Hellerup does not have too many supporters, but most the people at Gentofte Stadion went happy home after a nice afternoon in the sun. 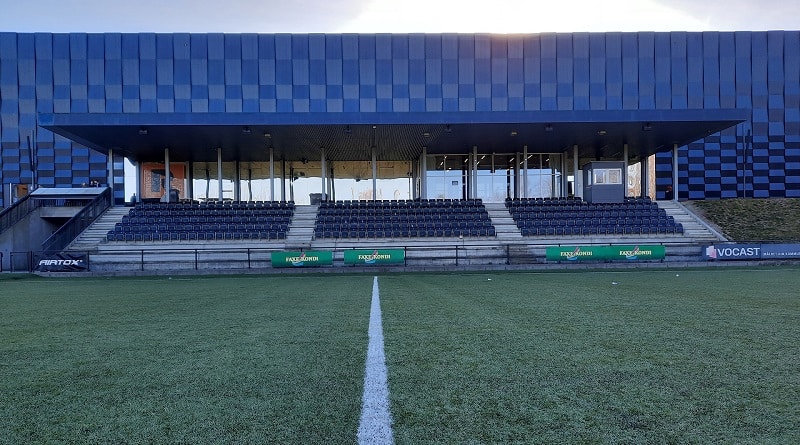 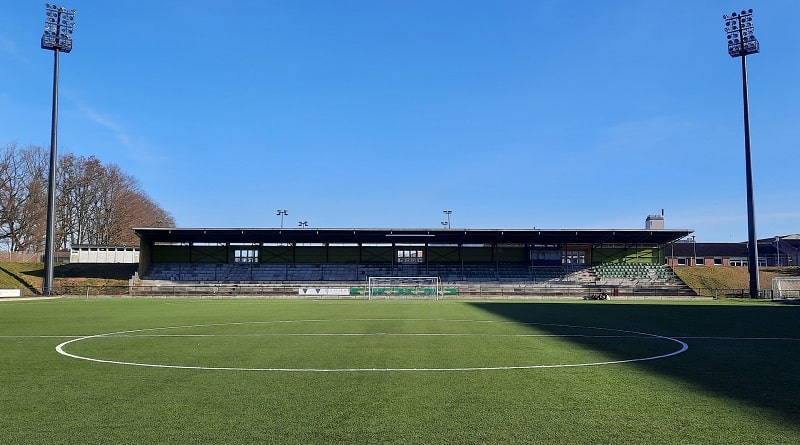 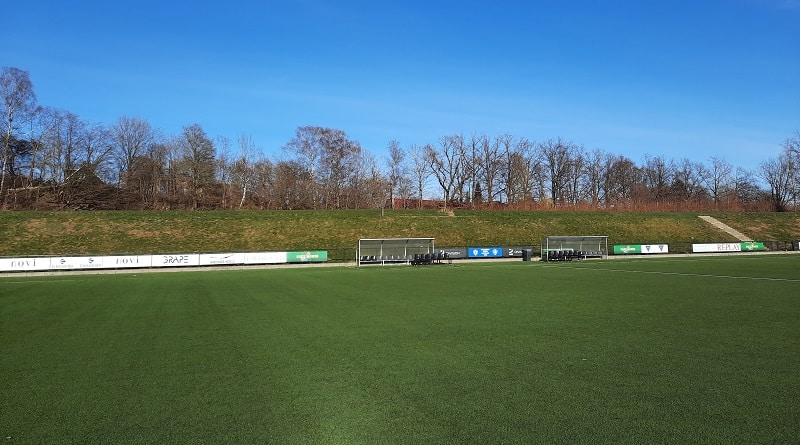 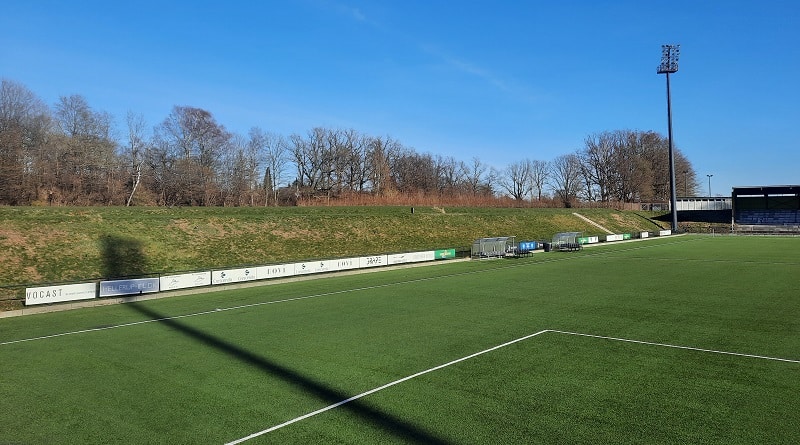 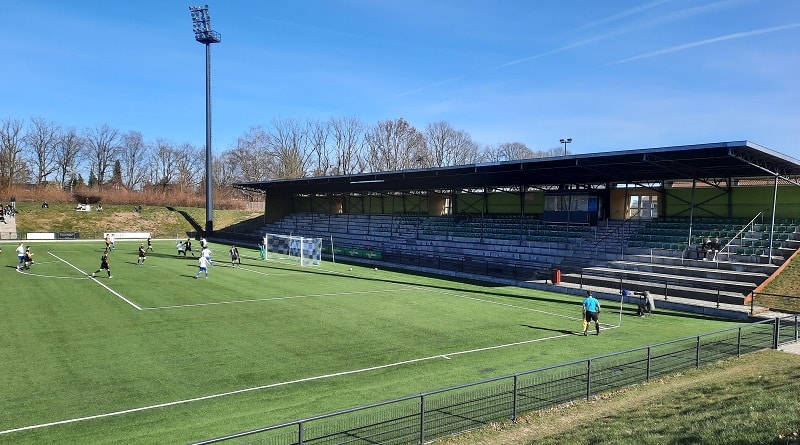 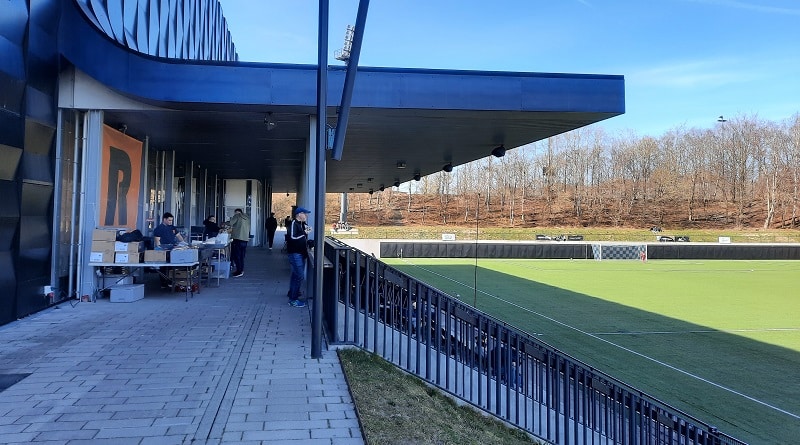 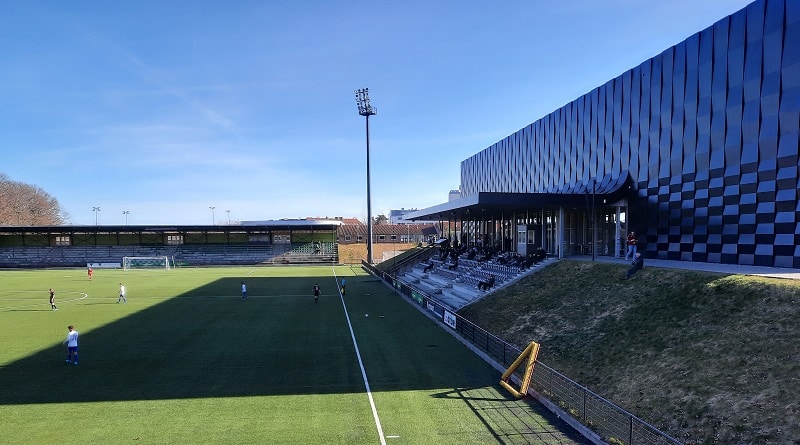 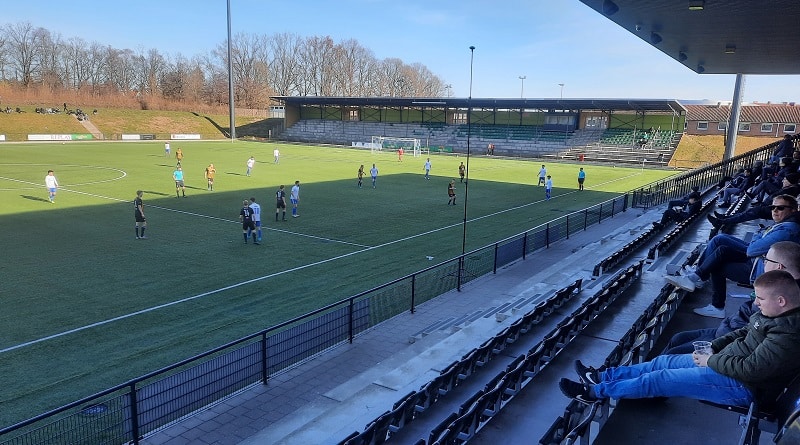 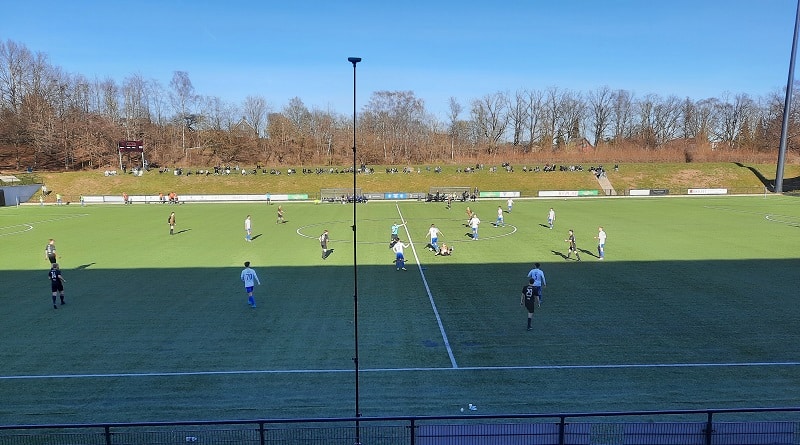 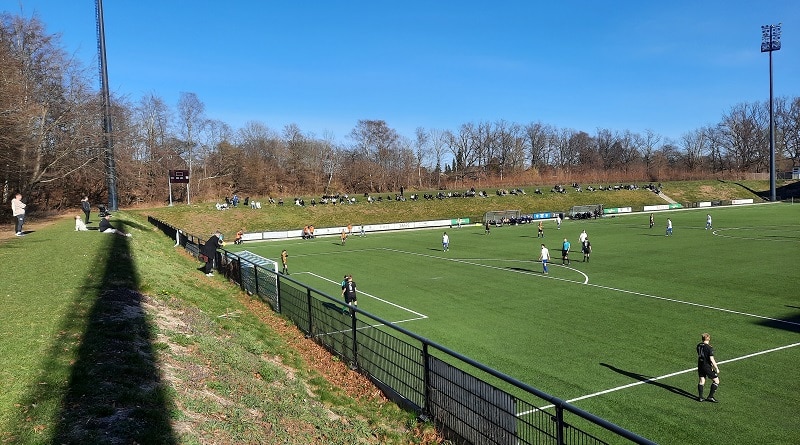 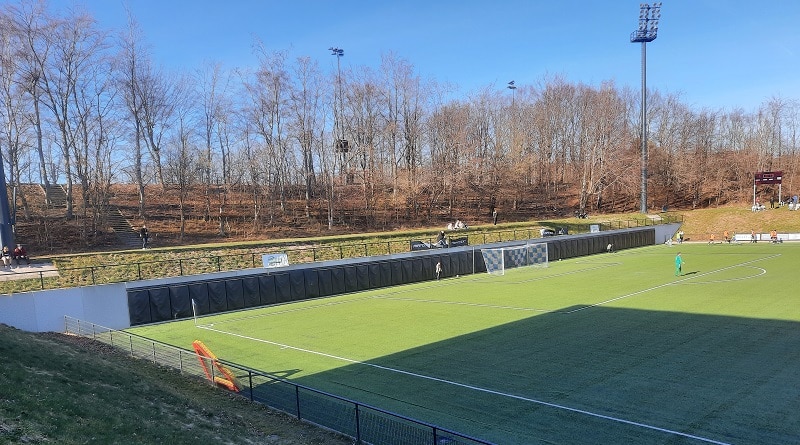 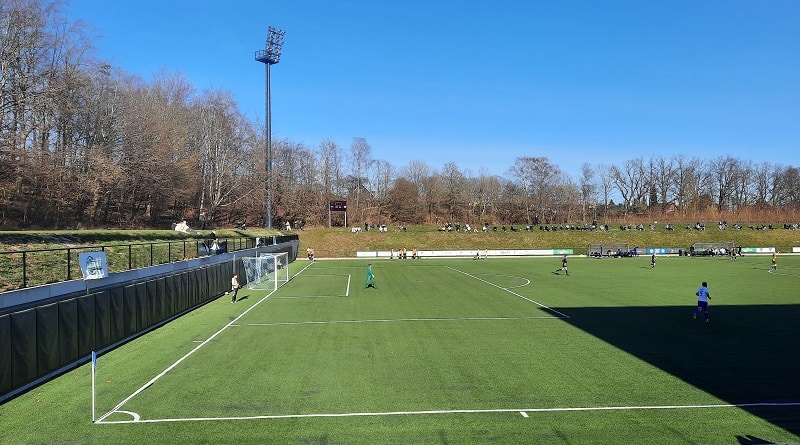 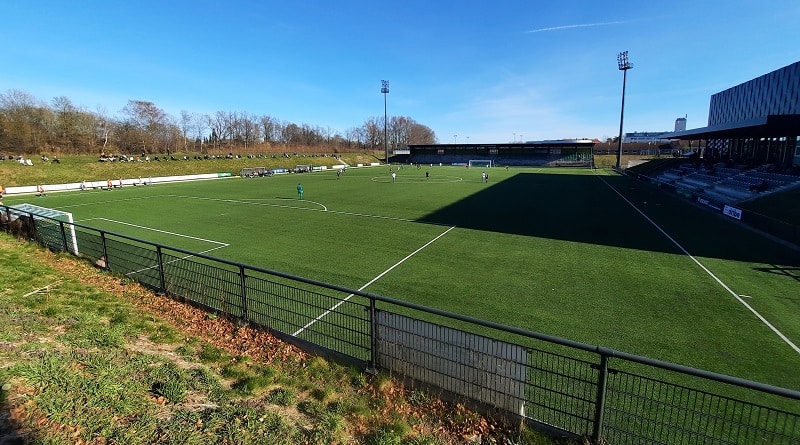 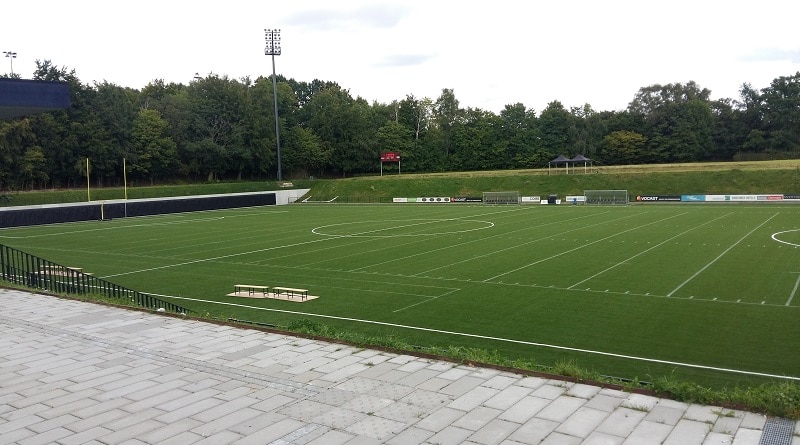 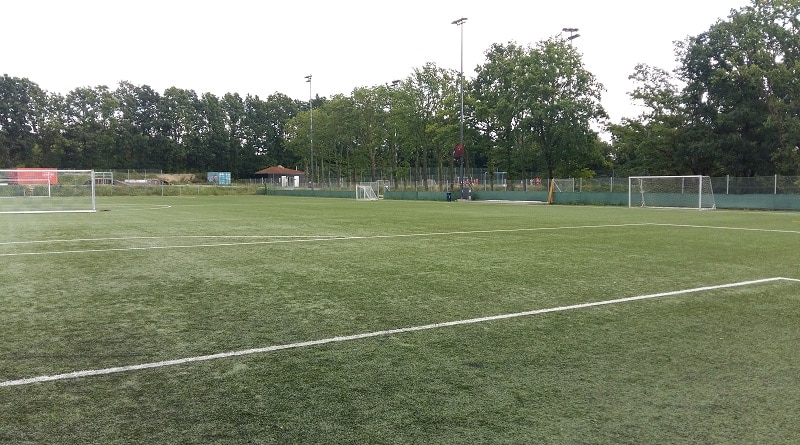 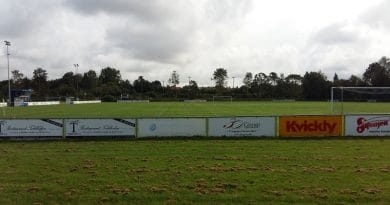 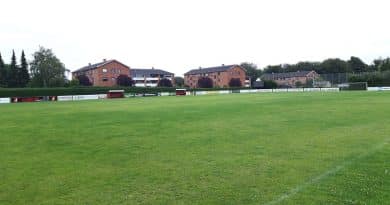 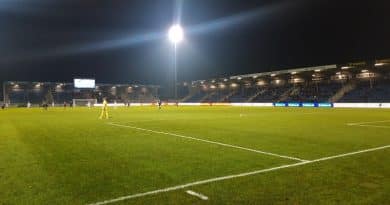