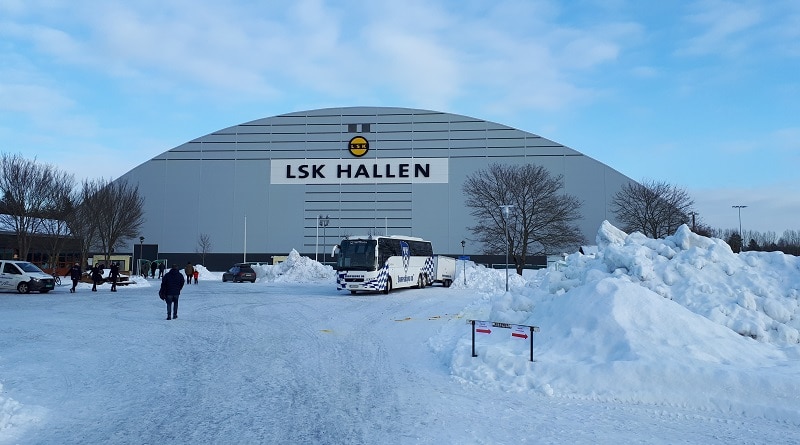 Stadium: LSK Hallen (Indoor Arena) Mainly used for training and friendlies during the winter as well as LSK womens team.
Club: Lillestrøm SK
Capacity: 1.500 (500 seats)
Surface: Syntethic
Location: Just east of the city center of Lillestrøm. Next to Åråsen Stadion
Address: Leiraveien, Lillestrøm
Visited: February 3. 2018. Friendly: Lillestrøm SK – Sarpsborg 08 0-3 (Goals: Mortensen, Schwartz and Halvorsen) Att: ca. 700
Comment: Early pre-season friendly between two of the best teams in Norway. Sarpsborg were by far the better side, even though they changed all 11 eleven at half-time. Still more than a month until the league starts, but some worries for Lillestrøm. The homeside hardly created anything during the 90 minutes. 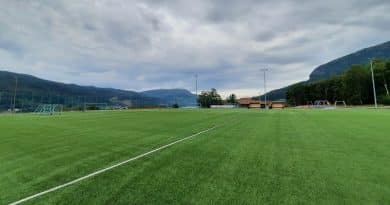 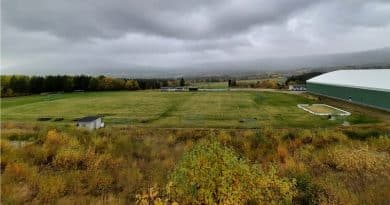