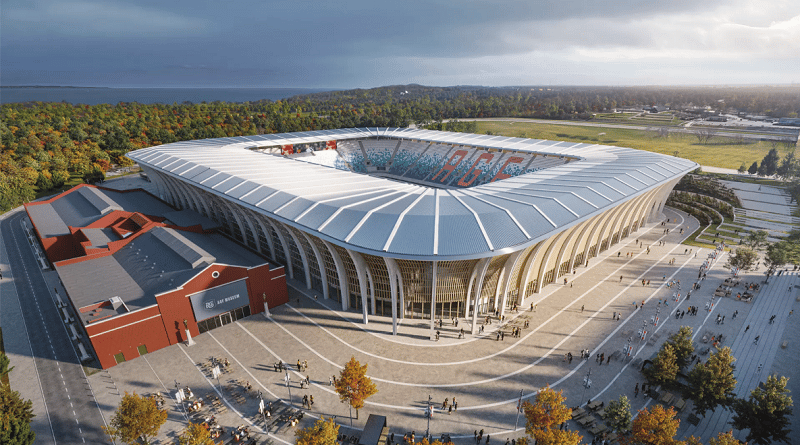 Stadium: New AGF stadium
Club: AGF
Info: AGF will demolish the Aarhus Idrætspark (Ceres Park) and build a new stadium in the same location in Kongelunden. For many years, football fans in Aarhus have dreamt of a new stadium. Thanks to donations from Salling Fondene and Lind Invest of about 500 million DKR, the plans will now go ahead. Zaha Hadid has won the competition of being the designer of the project. The stadium will be a top modern football stadium with a capacity of about 24.000. The demolishing of the old stadium will start in December 2023 and the construction work of the new stadium will start in 2024. It is expected to be completed in the summer of 2026
Capacity: 24.000
Surface: Grass
Location: In Kongelunden in Aarhus
Address: Stadion Allé 70, 8000 Aarhus
Visited: TBA 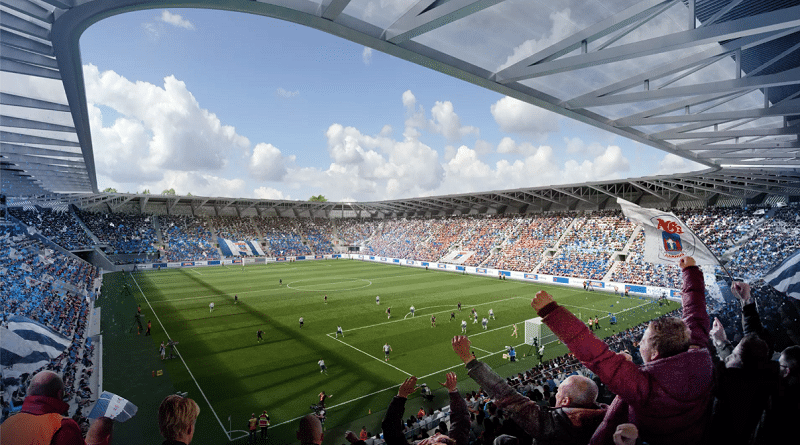 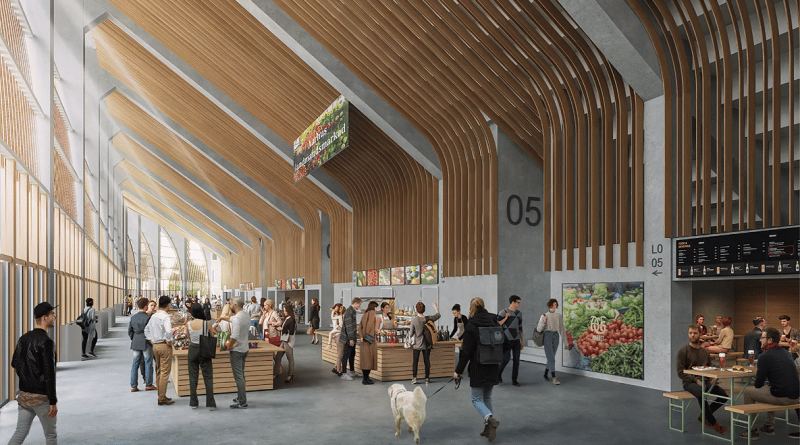 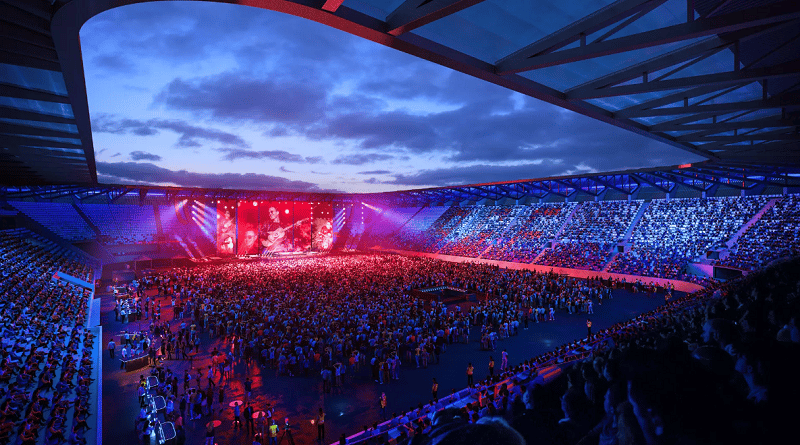 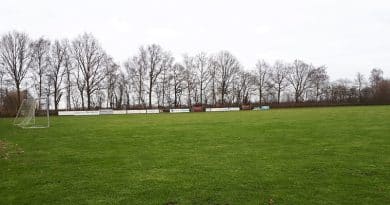 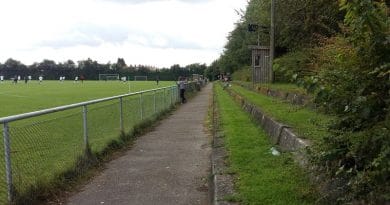 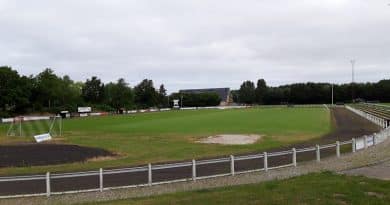