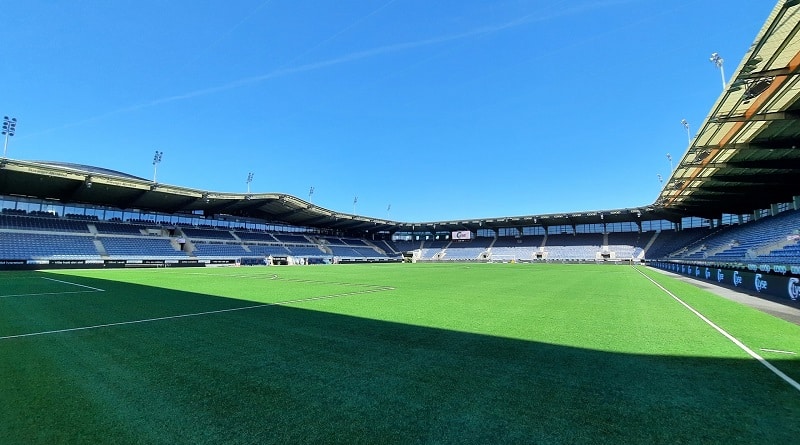 16. May is the day before the Norwegian Constitution Day. It is also the biggest day in Norwegian football, and the day that gather most people in the stadiums. I went to Stavanger to see my club FK Jerv play away to giants Viking FK. The weather was perfect as I flew over from Oslo, with a great view all the way. It was very nice to see the stunning scenery all the way through the mountains and out on the west coast. When I arrived at Sola, I took the bus to the stadium. No direct bus, so a bit tricky with some small local buses, but I made it to the SR-Bank Arena in the end. I arrived at the stadium about three hours prior to kick-off. First, I had a quick look around and shot some photos. Outside the stadium I then found a pub and a table in the sun. Time for some beers and a burger as people started arriving at the stadium.

The match was sold-out and inside the SR-Bank Arena, it was a fantastic atmosphere. Both sets of fans were really up for it. For long periods it was an even match. But after Jerv was reduced to ten men, after a controversial situation, Viking started to dominate more and more. The visitors defended well, but when Viking took the lead with a correct awarded penalty, it was all over. 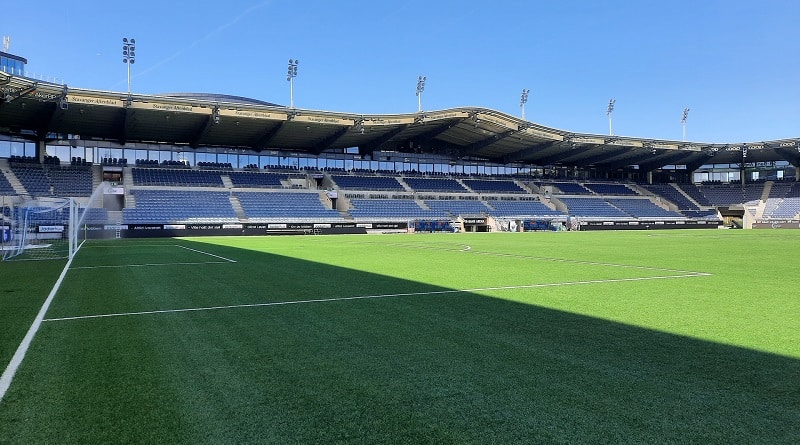 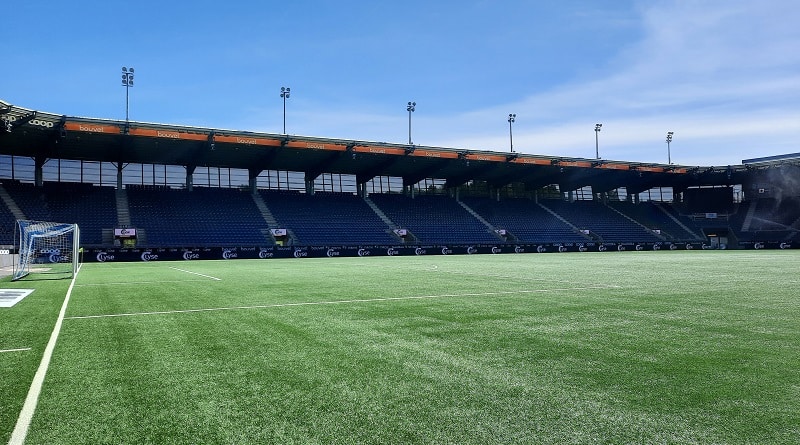 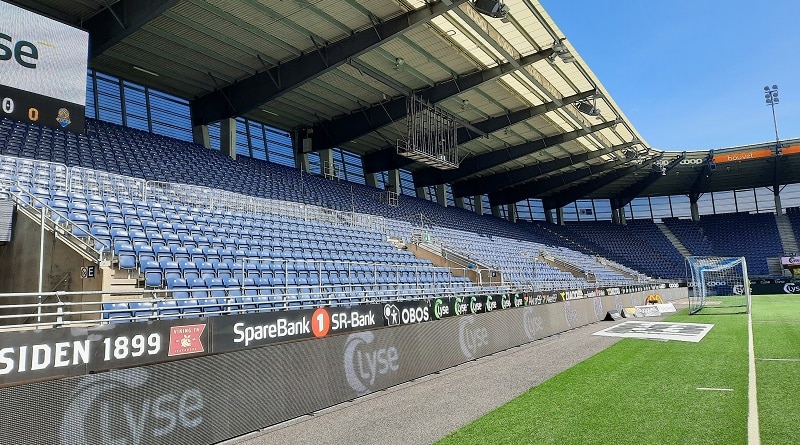 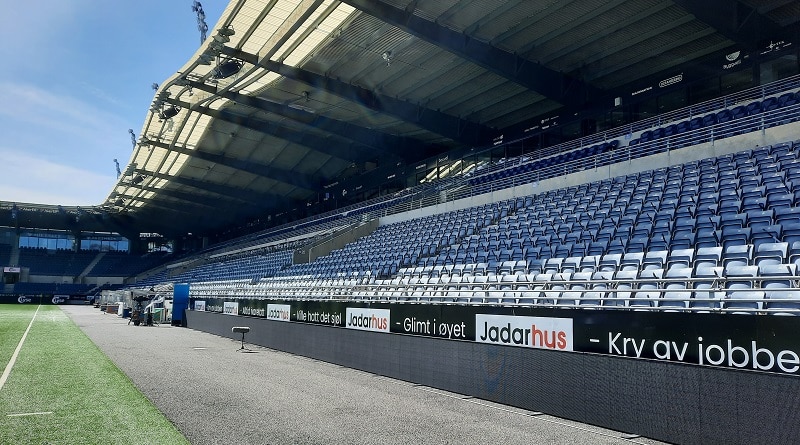 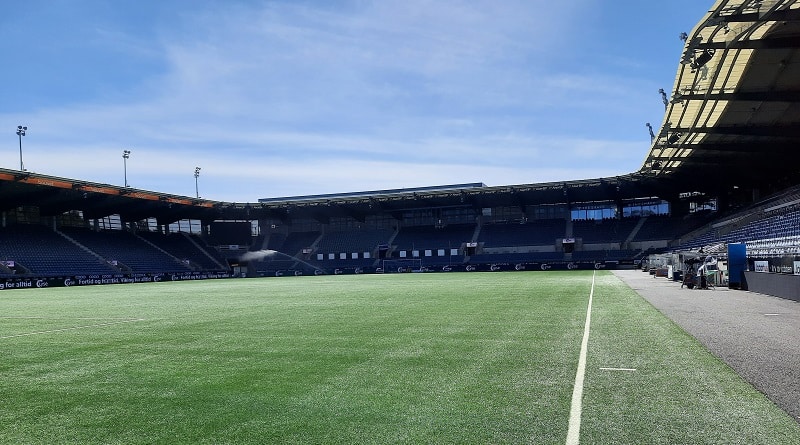 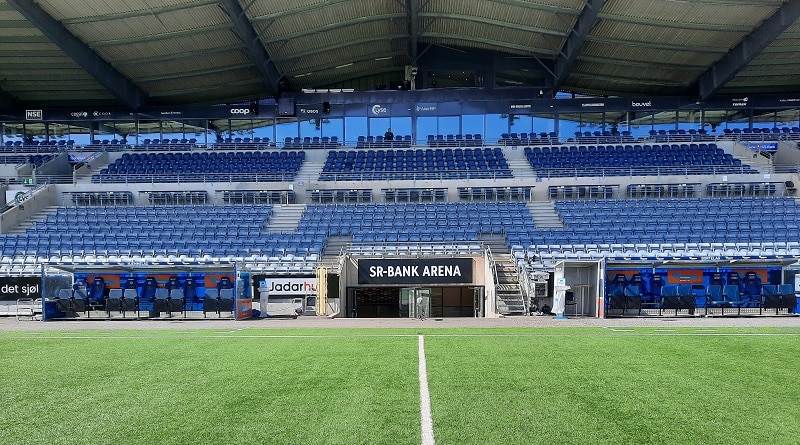 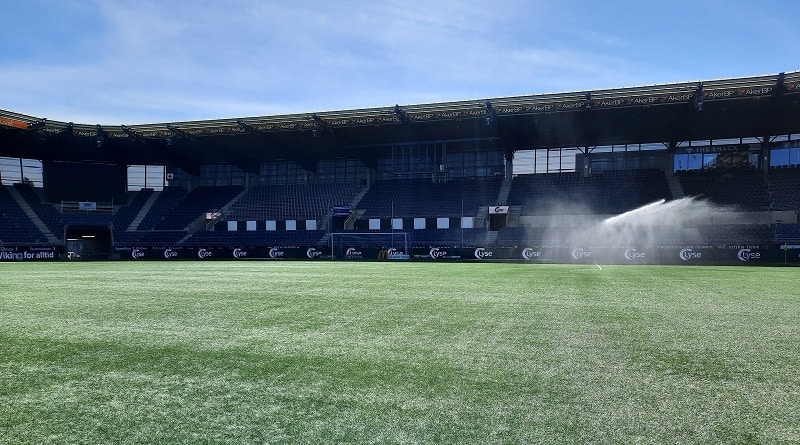 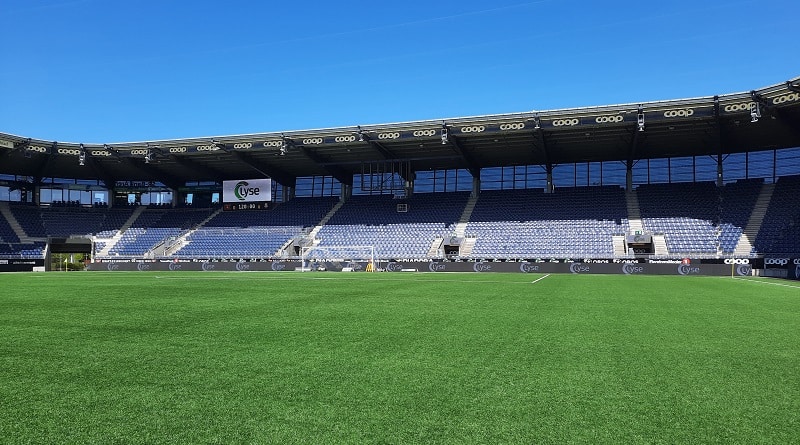 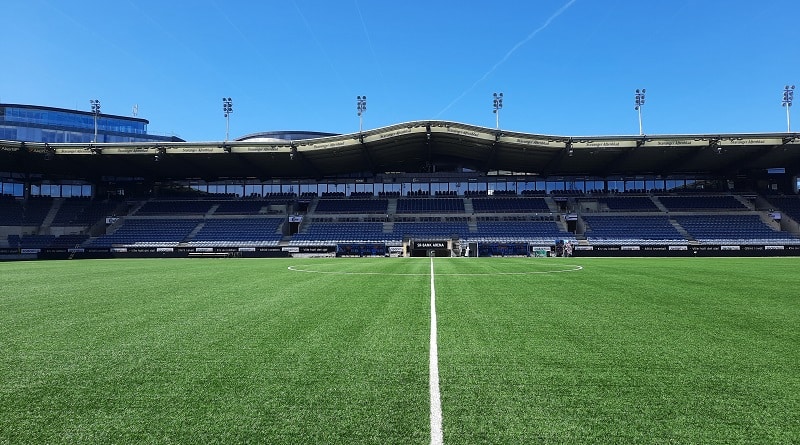 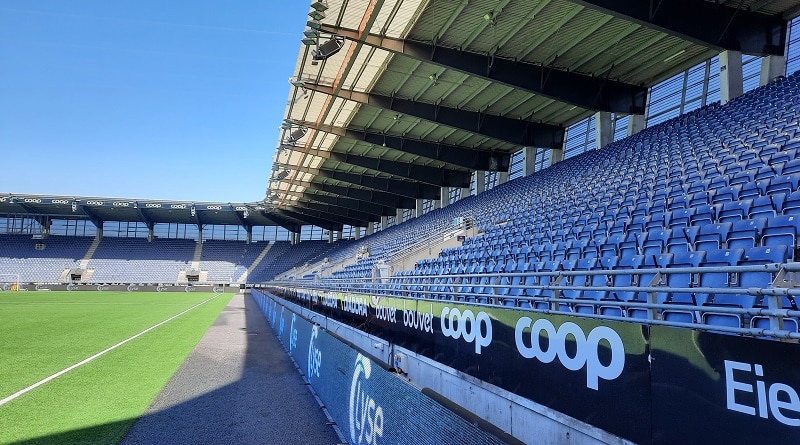 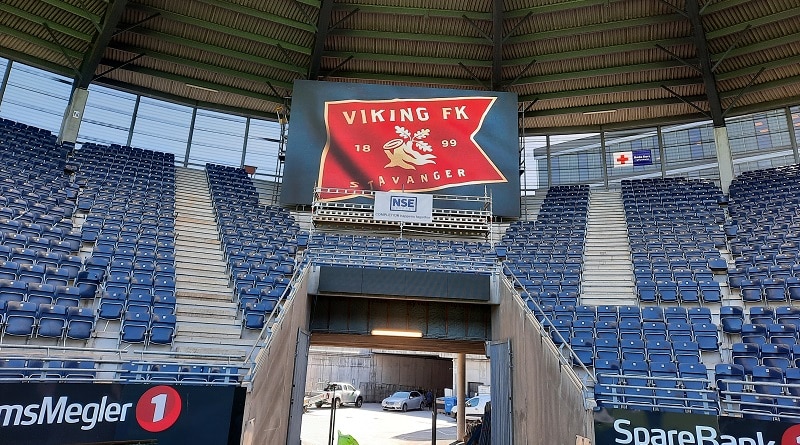 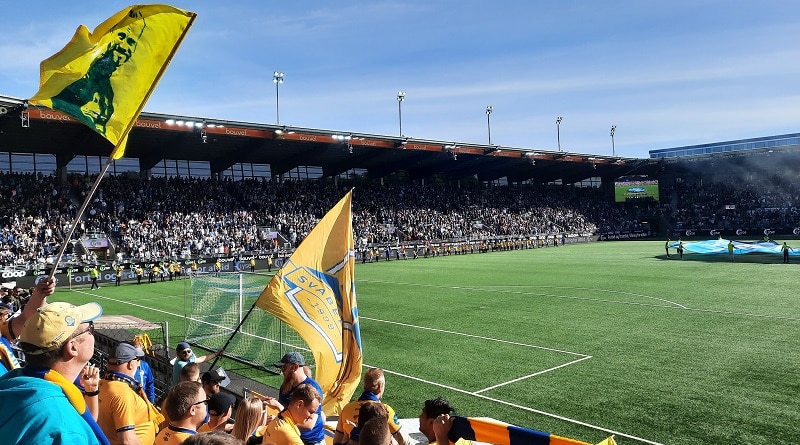 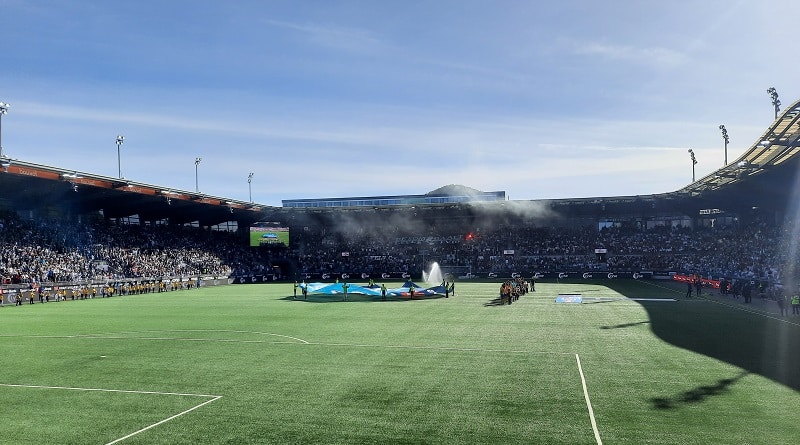 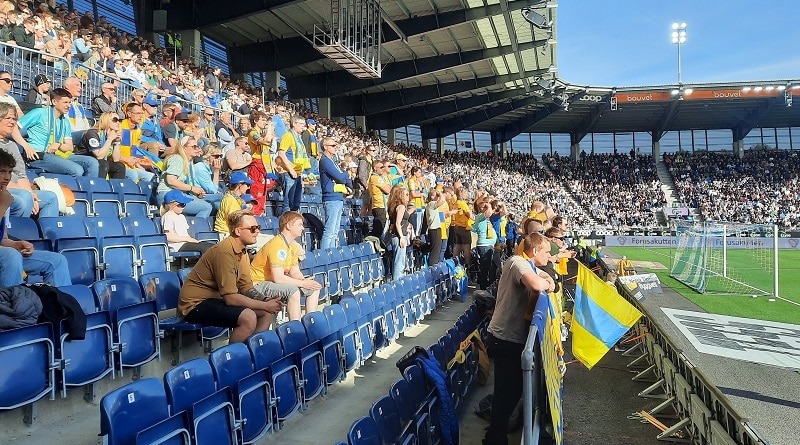 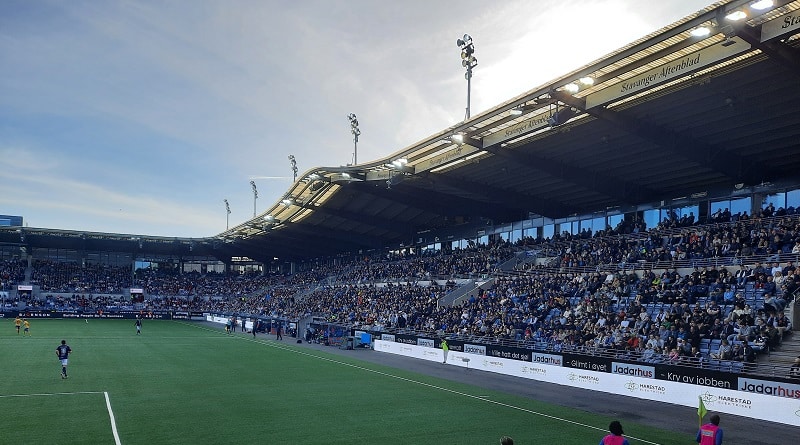 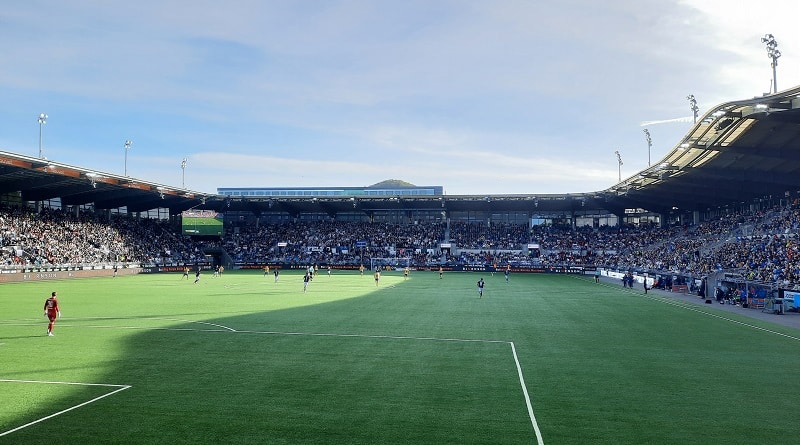 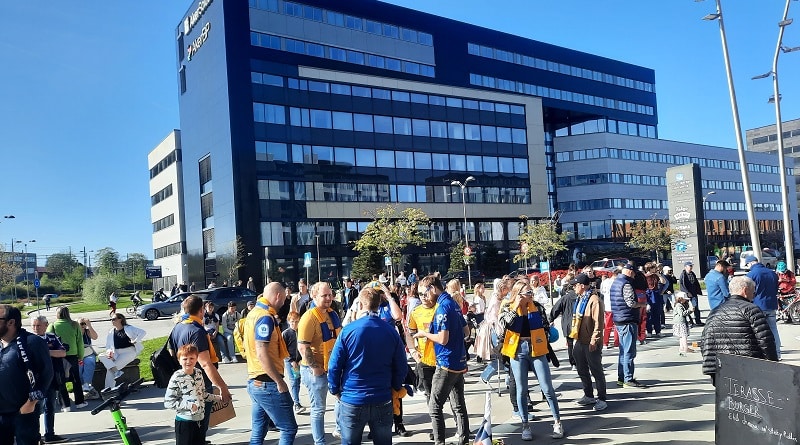 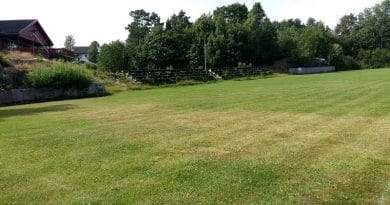 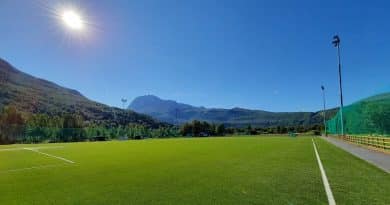 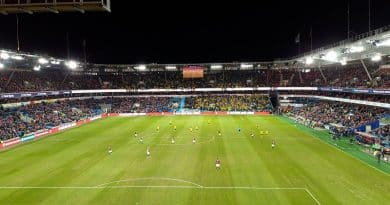