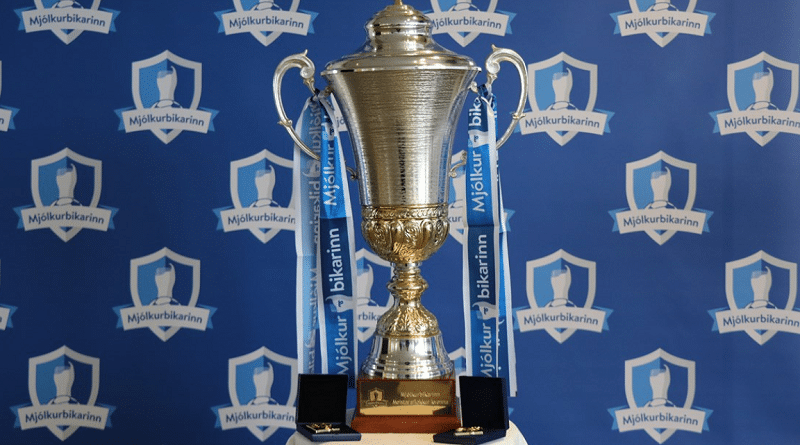 Today Stjarnan and Breidablik met in the 2018 Iceland Cupfinale at Laugardalsvöllur. It turned out to be a very even match. Both teas created chances, but none of the teams managed to score in the regular 90 minutes and the match went to Extra-time. Stjarnan went close in the dying minutes, but it remained goalless after 120 minutes and the match had to be decided on penalties. Stjarnan was the better side from the spot-kick and won by 4-1

The two teams are also fighting for the Pepsi-deild (League Championship) this season. Stjarnan is currently second in the table, one point behind leaders Valur. Breidablik is lying third, four points behind Stjarnan with three matches to go. 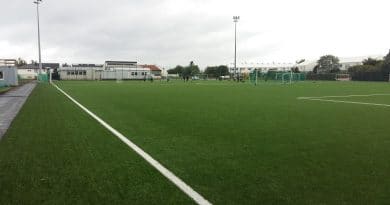