The first match of the Danish 2019/2020 season for these two teams. An early kick-off on a fabtastic summer day south in Denmark. The Sydbank Park is situated north in the city of Haderslev on Jylland and is the largest club in this southern region.

It was a typical first match of the season. Both teams looked a bit nervous and couldn’t really get any flow going. In the end it was 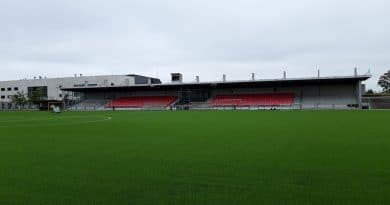 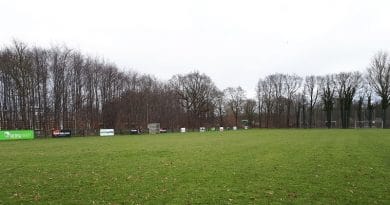