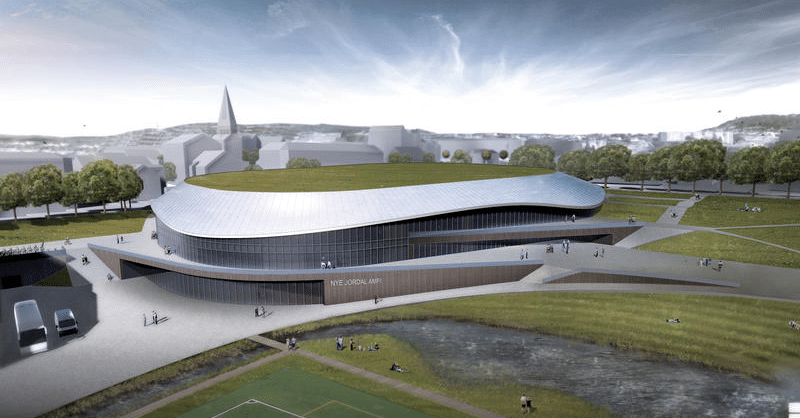 Vålerenga Hockey and Oslo Kommune are building a brand-new ice hockey arena at Jordal, in the eastern parts of Oslo. The arena is called Nye Jordal Amfi, named after the old arena that was located on the same site. The old arena from the Winter Olympics in 1952, was outdated a long time ago and VIF Hockey has certainly waited a long time for their new modern home. The new arena will have a capacity of about 5.500 people and will be one of the most environmental-friendly arenas. It was originally supposed to be completed in time for the 2018/19 season. However, there have been a lot of problems with the building process, which has resulted in major delays. 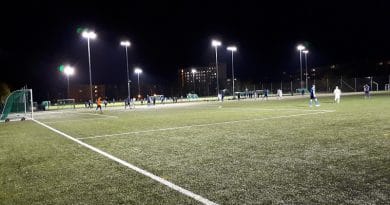 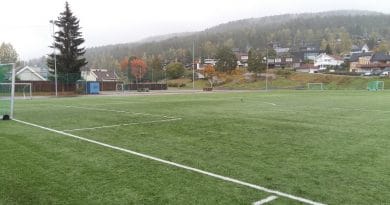 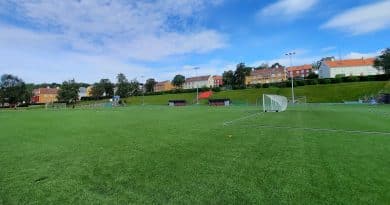