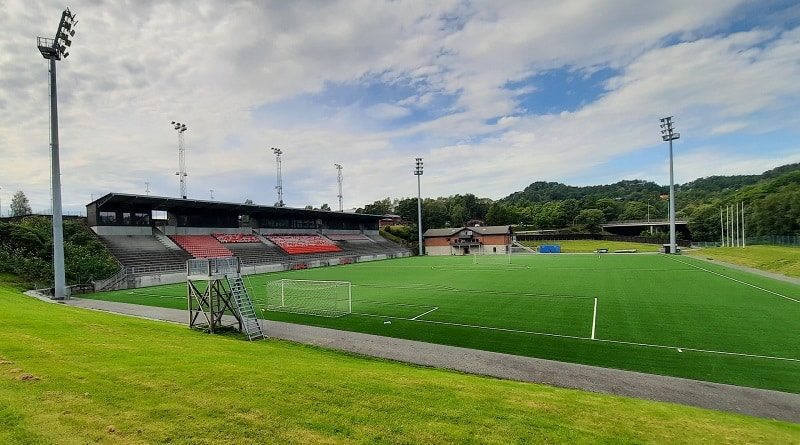 Due to upgrading of the stadium at Nesttun, Fana had to play this match at Varden Amfi, the home of FK Fyllingsdalen. This is a classic old stadium in Fyllingsdalen, south-west of the city center of Bergen. This stadium saw Norwegian top tier football back in the days of Fyllingen.

David vs. Goliath in this second round match of the Norwegian cup. The giants SK Brann had a rough season, but had no problems in beating minors Fana on a nice summer day at Varden Amfi. 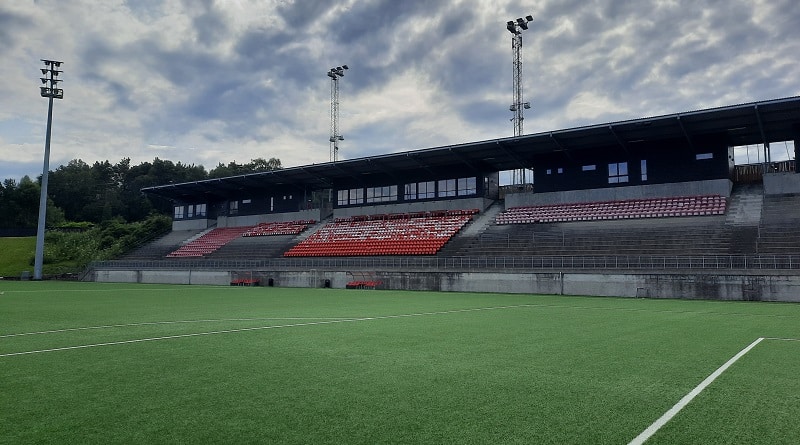 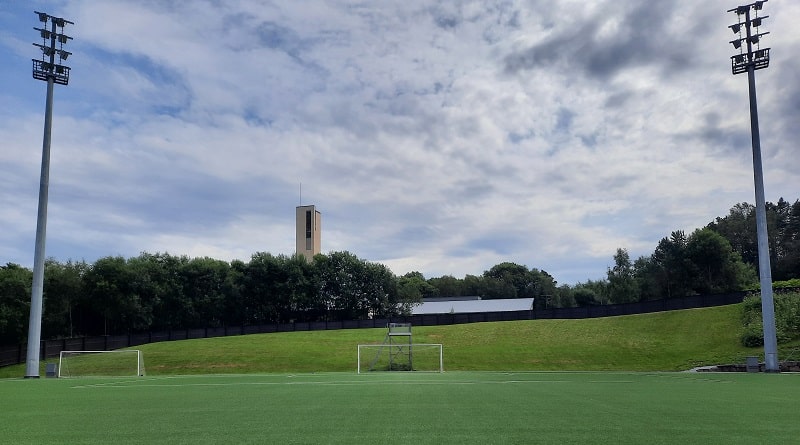 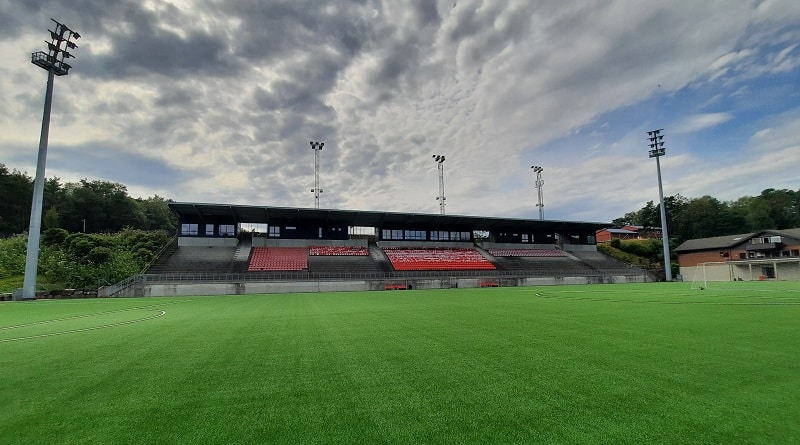 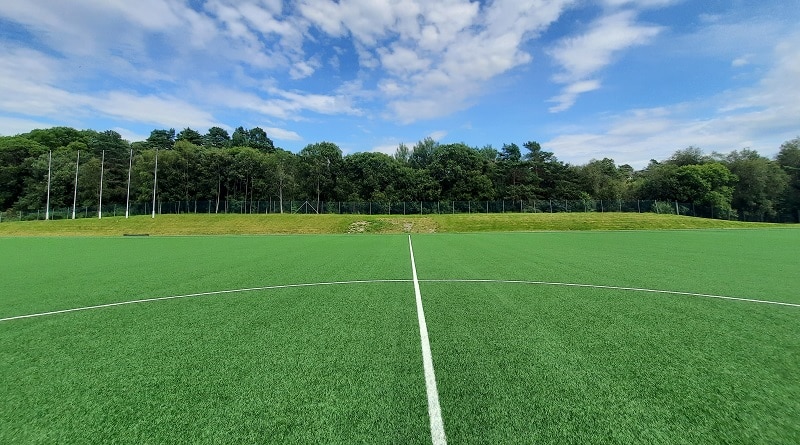 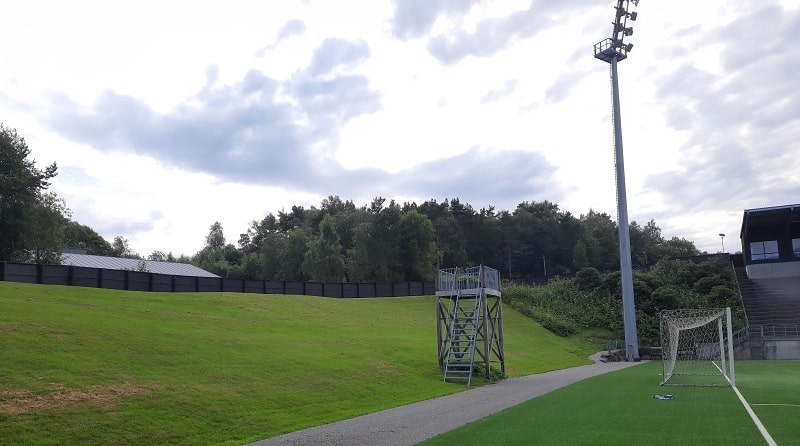 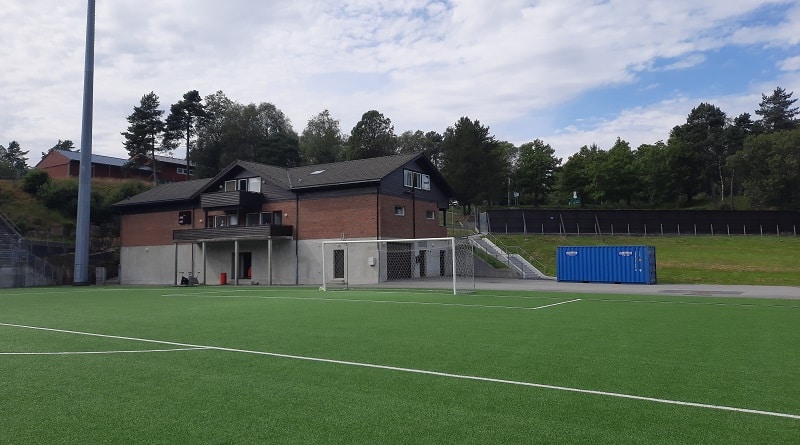 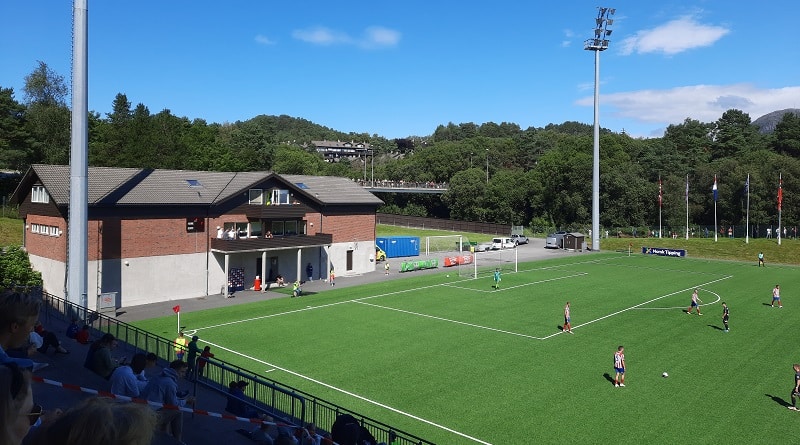 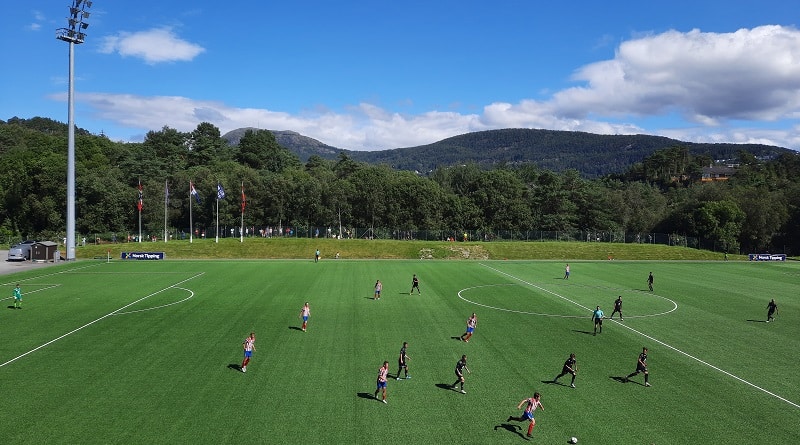 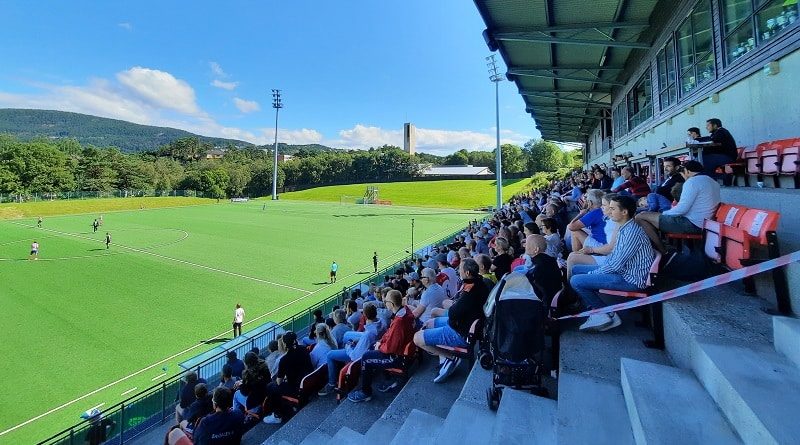 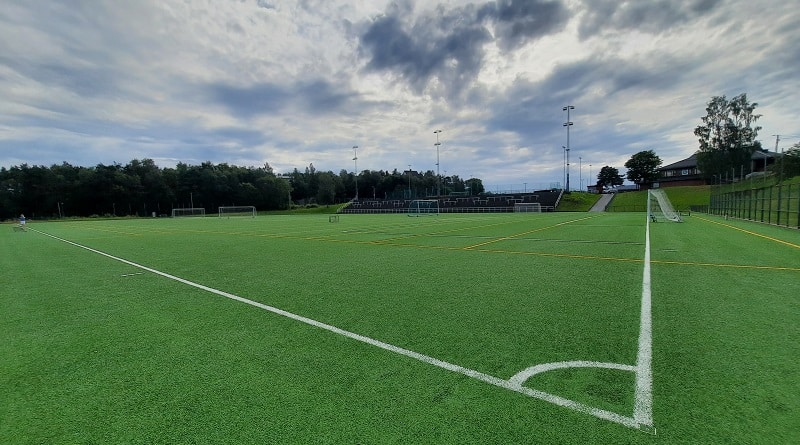 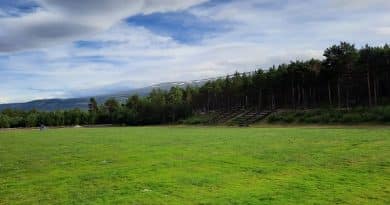 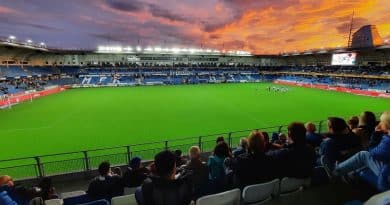