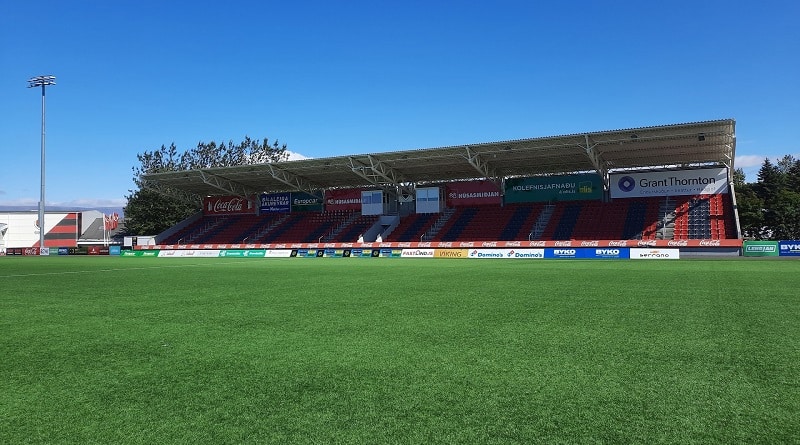 Great European night at the Vikingsvöllur stadium in Reykjavik. Reigning Icelandic champions Vikingur versus the Welsh side TNS. The stadium has one nice seating stand, with a capacity of about 1100 and space for standing along the fences. But for European matches it is seating only.

I enter the stadium and bought myself a ticket. Actually, got one of those great paper tickets! It was a good atmosphere at the stadium before the match, with beer and grilled burgers being sold. I was buying myself a couple of burgers and I can really recommend them! The crowd is not used to European football, so they wanted to do the most of it. It was a very good attendance. Despite the visitors not bringing any followers, the terrace was well filled. It definitely helped the atmosphere that Vikingur also dominated on the pitch. In the end a deserved victory and a great result to bring to Wales for the return match,

After the match it got a bit sentimental, as the young striker and man-of-the-match Kristall Mani Ingason, was celebrated after his last home-match for Vikingur. 1. of August he moves to Rosenborg in Norway. Ingason is certainly a very good player that will be deeply missed in Vikingur 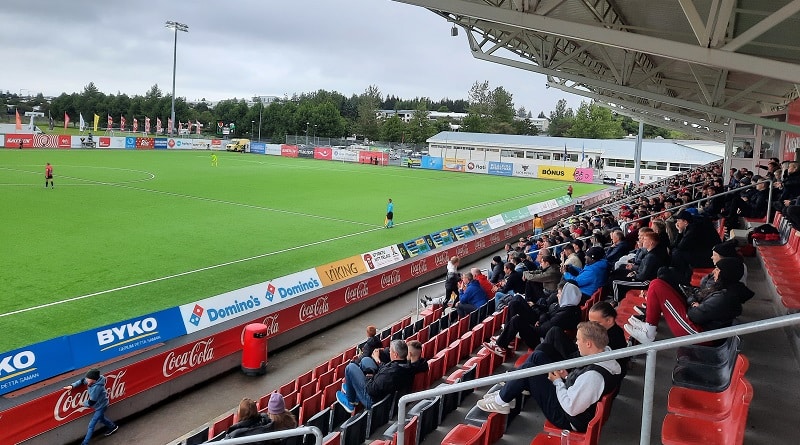 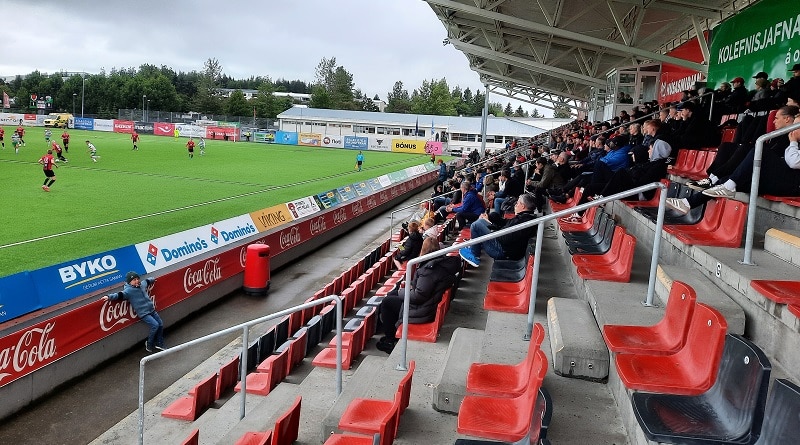 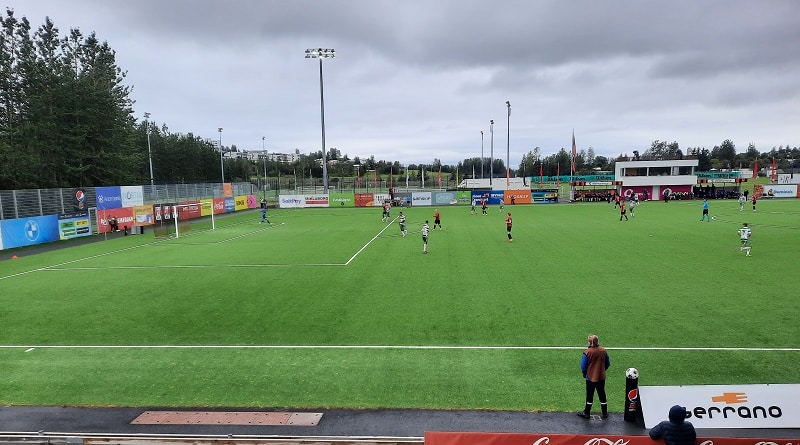 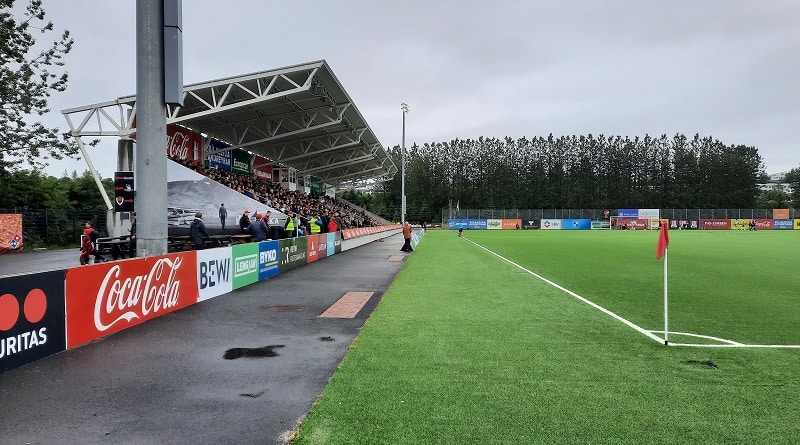 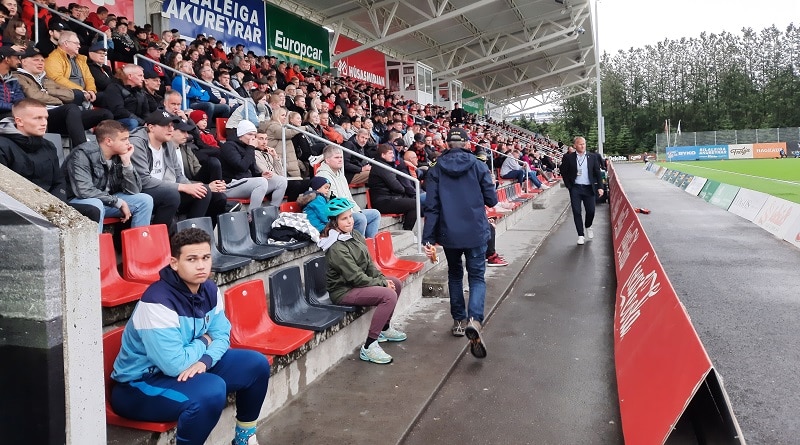 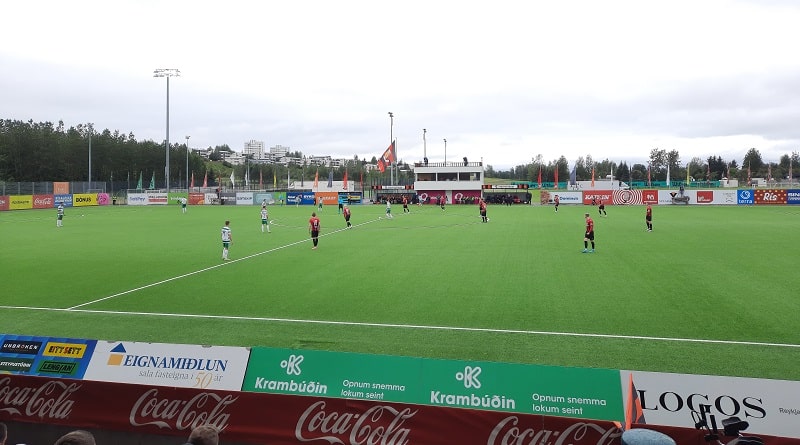 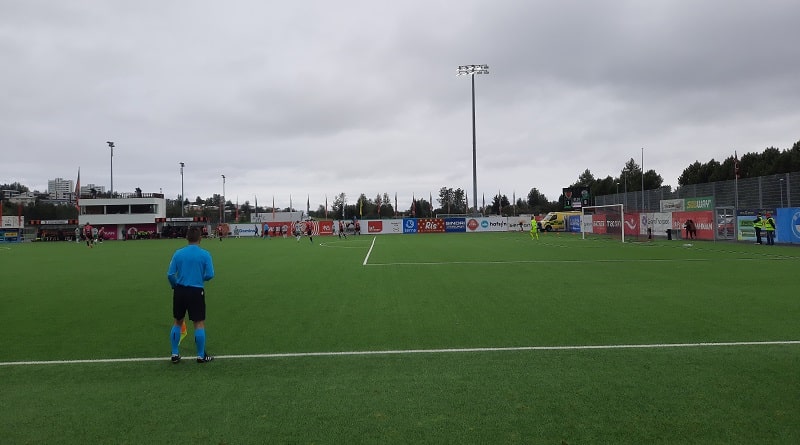 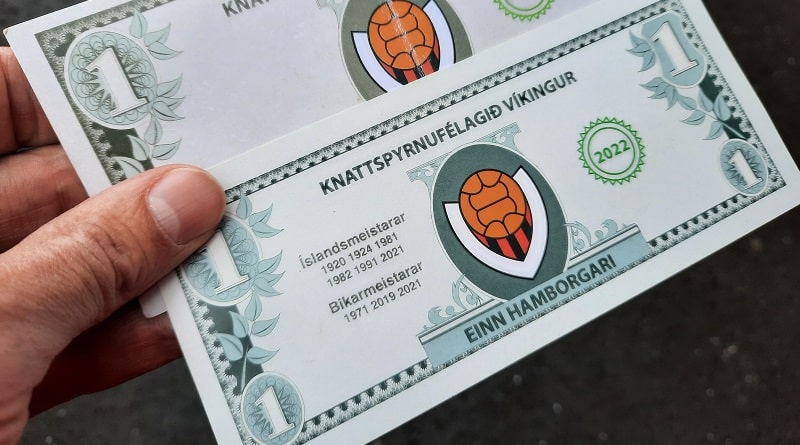 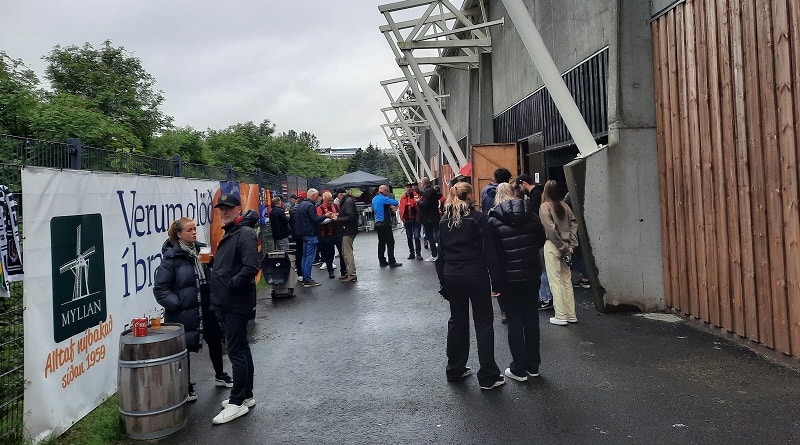 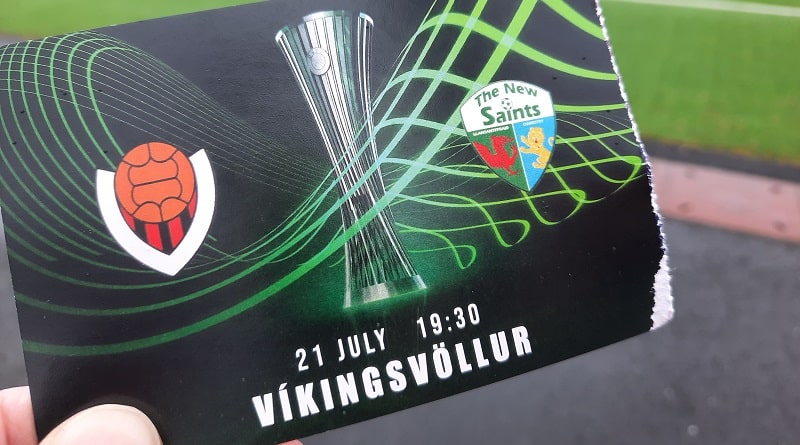 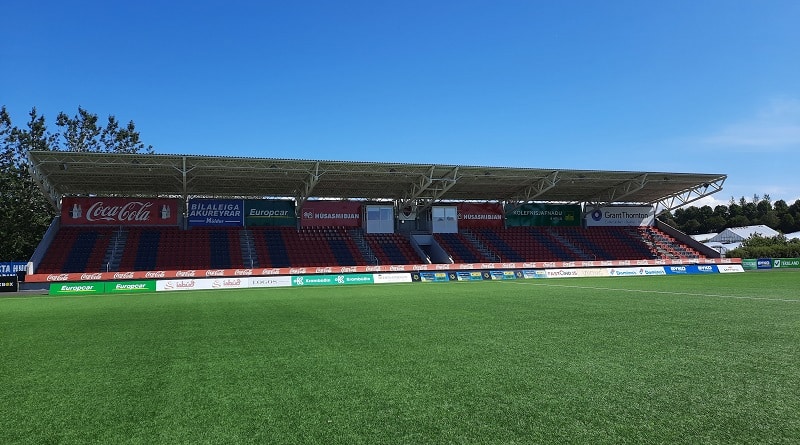 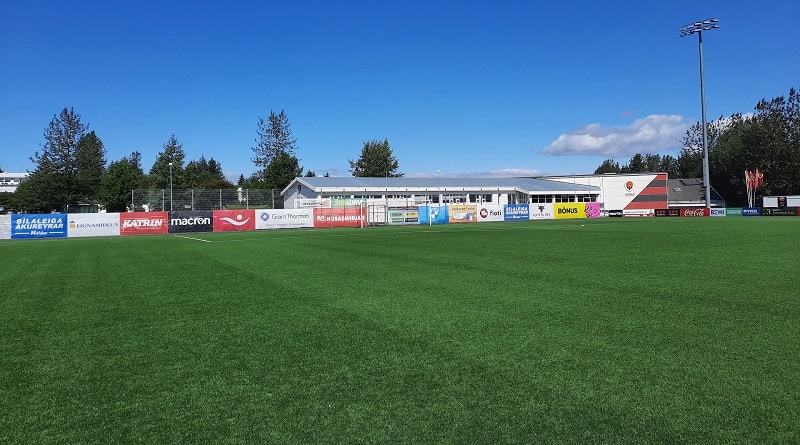 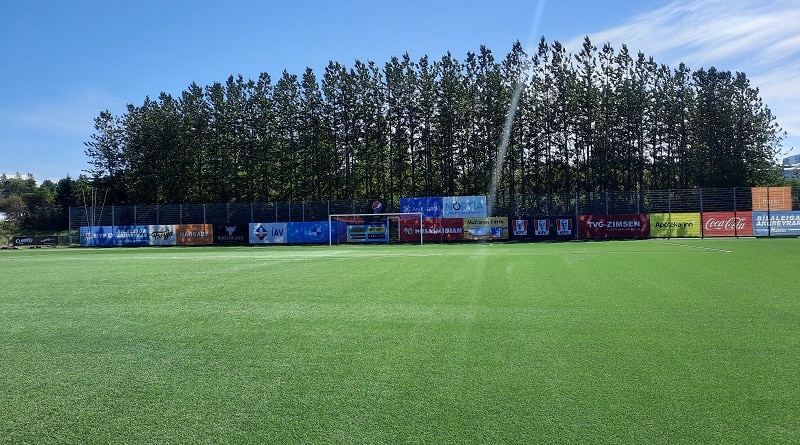 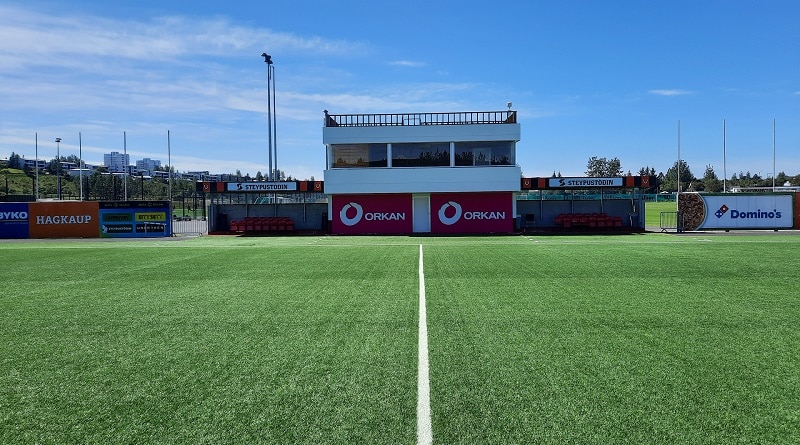 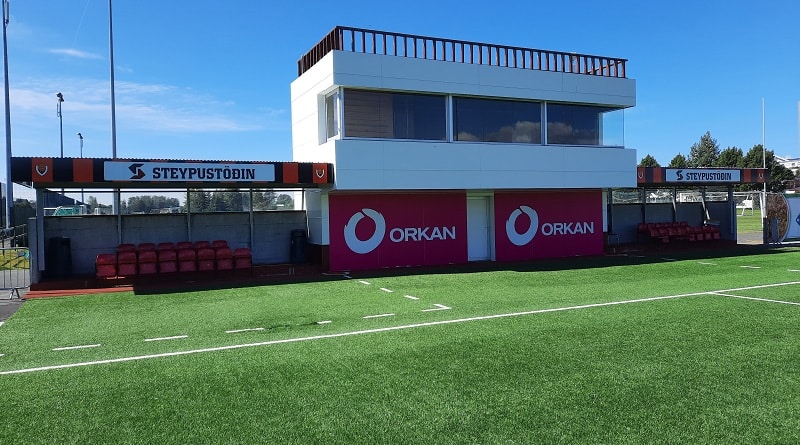 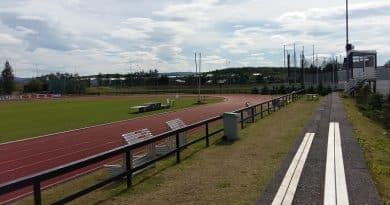 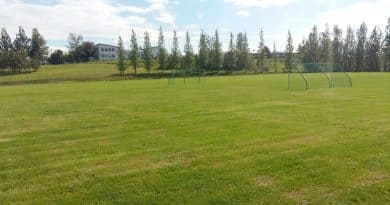