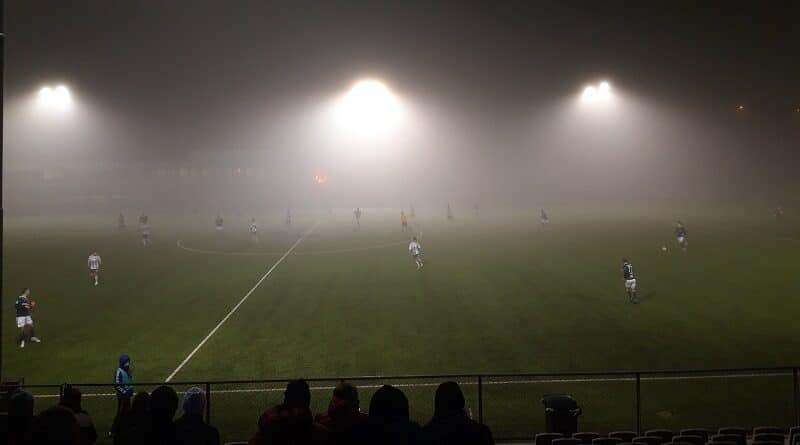 Comment: A long 2020 covid football season enters the final stages. It was a really cold November day with temperature close to 0 degrees Celsius. Bryne had already secured the automatic promotion, but both these two clubs were fighting for the promotion play-off place. In that case, both clubs needed the three points. Certainly, a lot to play for at Føyka.

In cold and foggy conditions both teams started bright and really shoved that they wanted a strong finish to the season. Both teams had their chances, but it was the visitors that took the lead just before half-time. Asker made a couple of substitutions at the interval and got the immediate response. Only three minutes played of the second-half when start player Kastrati levelled the match with a neath finish. Asker dominated and ten minutes later Kastrai gave the hosts the lead from penalty-spot. Another ten minutes later and the same man completed his hat-trick. Yet again from the spot-kick. Rasmussen was sent-off for Arendal in that situation and the match was virtually over. Asker added another later, just to secure some icing on the cake. It ended Asker – Arendal Fotball 4-1, certainly a totally deserved victory in the end. 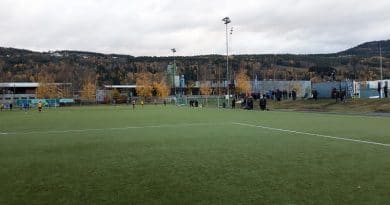 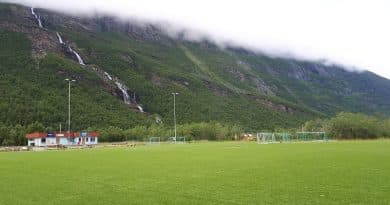 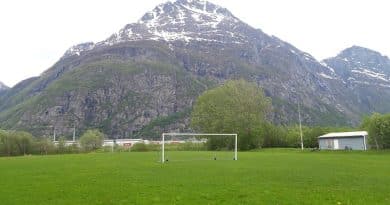