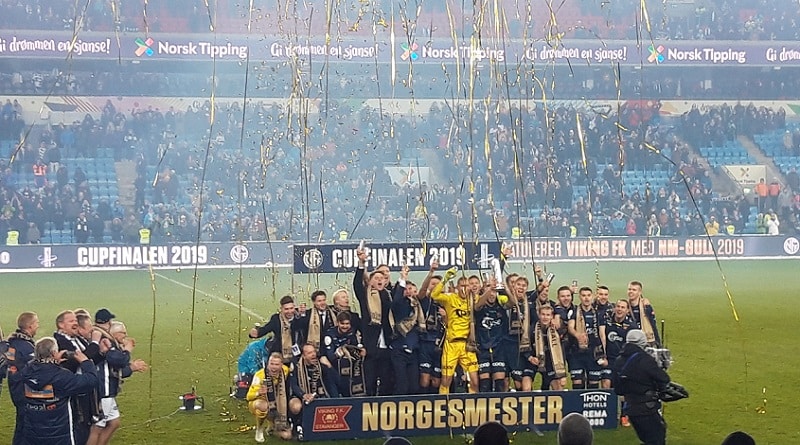 Comment: Time for the Norwegian Cup Final, Cupfinalen 2019. The Kings cup is very prestigious in Norway. This time it was down to a showdown between two sides from the Rogaland county. The temperature was around the freezing point, but the supporters of both teams did everything they could to make a fantastic atmosphere. Both sets of fans had also done their job with the tifos and that made a great intro to the match. Ullevaal Stadion was really rocking before kick-off!

On the pitch both teams really fought for every ball. The match was tight and limited to very few chances. As the first-half progressed, Viking gained the initiative. But neither side could score and 0-0 at half-time. Cupfinalen 2019 was still up for grabs! After the break Viking was awarded an early penalty. Captain Zlatko Tripic made no mistake from the spot-kick and Viking went ahead.

After the goal, FK  Haugesund had to chase. And they got closer and closer as the match progressed. But it was not to be. Viking held on to their lead, and in the end, you had to say it was a deserved victory. 1-0 victory for Viking FK in Cupfinalen 2019 party! 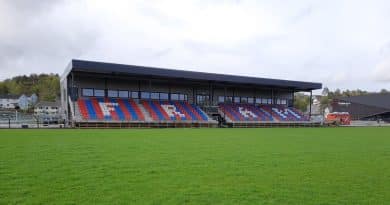 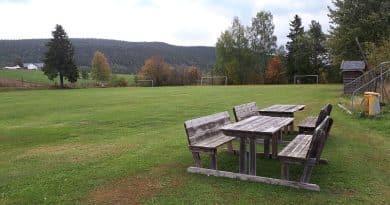 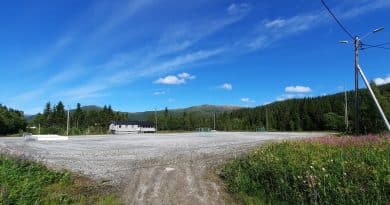