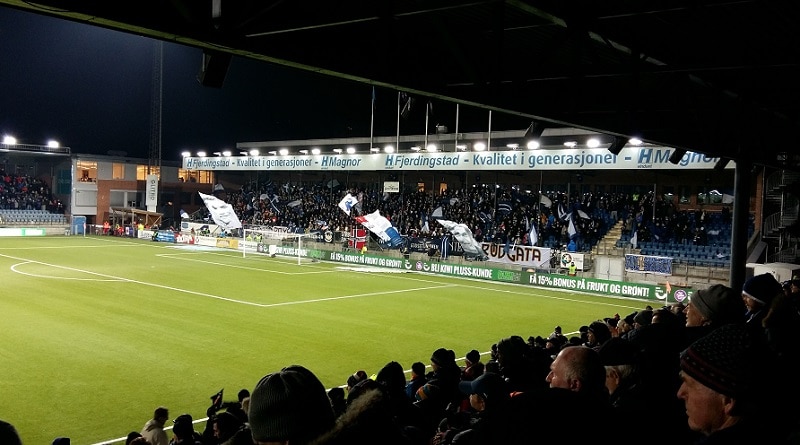 The second last round of the 2017 Eliteserien. Fourth placed Strømsgodset welcomed fifth placed Brann from Bergen at Marienlyst Stadion. Last home-match of the season for Strømsgodset and both teams still in the fight for the medals. A lot to play for under the floodlights at Gamle Gress. It turned out to be a great game of football. The temperature was below the freezing point, but both teams did their best to keep the crowd warm. Strømsgodset took an early lead through a goal from former Brann player Marcus Pedersen. Both teams created plenty of chances, but Strømsgodset eventually ran out as 2-1 winners in an evenly contested battle. It was certainly a great game of football at Marienlyst Stadion! 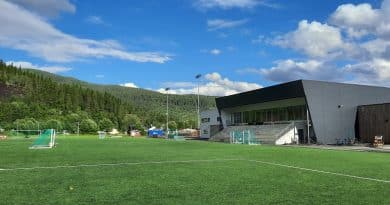 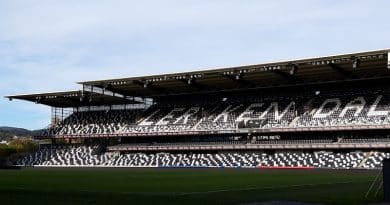 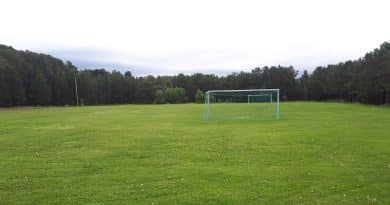