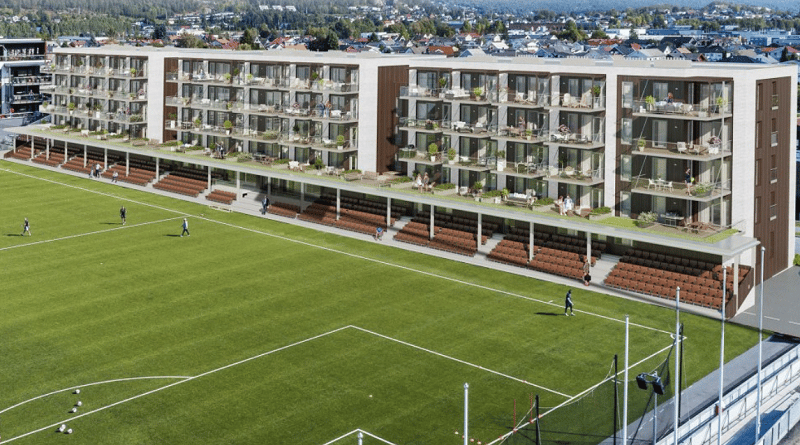 The newly promoted Eliteserien club Mjøndalen, has decided to change the name of their stadium. After some years with the sponsorname Isachsen Stadion, Mjøndalen has now reach an agreement with construction company Consto. For the next three years, the stadium will be named Consto Arena.

An agreement has also been reached considering redevelopment of the east-stand of the stadium. When finished, the stand will hold about 600 seats and will have about 60 apartments on top of it. Meaning you can by yourself an apartment with premium view to the pitch!

Temporary capacity of the stadium will be 3.350 for the 2019 season. When the project is finished the stadium is expected to have a capacity of 4.200 and will certainly be a nice compact stadium! 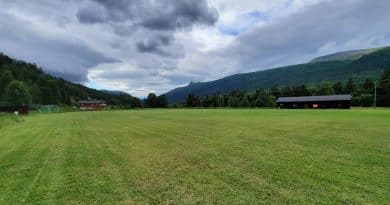 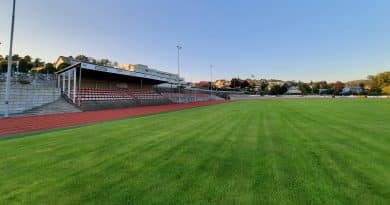 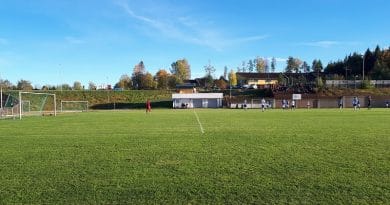