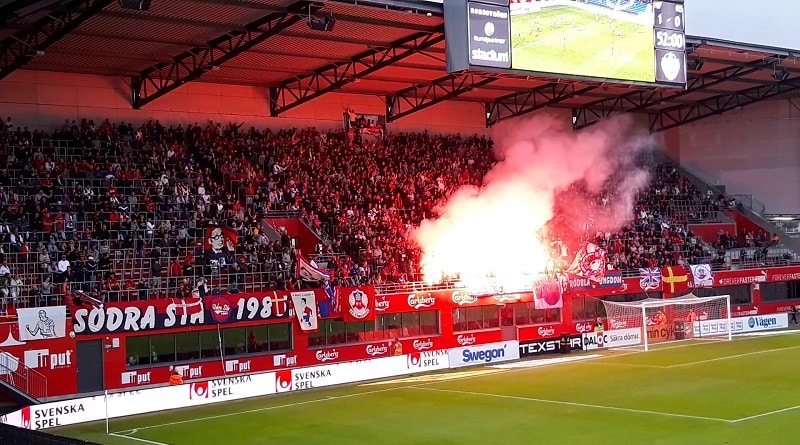 Match report: I visited the Olympia for a match against Sirius during the summer and the weather was nice and warm down in south Sweden. Helsingborg IF and the Olympia stadium is part of the really classic clubs and stadiums in Sweden. With a lot of history, it was a special feeling entering the gates. The stadium was renovated in 2017, and is now a state-of-the-art arena with all facilities. On the pitch however, Helsingborg has been struggling a lot for several years and the glory days seems far away at the moment.

On the pitch it turned out to be a rather even affair. The visitors from Uppsala were probably the best side and created a lot of chances. Helsingborg’s goalkeeper played a great match and the Sirius also lacked for some quality in final third. Helsingborg fought hard and managed to go ahead just after the half-time break. After that it was just a question of holding on to the lead. The Skåne club managed to do so and it ended with a hard fought 1-0 victory for the hosts. It was certainly a good match at Olympia and a great atmosphere among the home supporters! 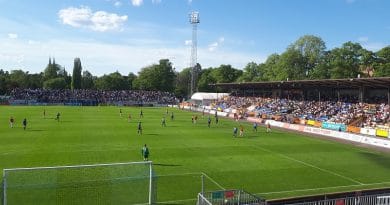 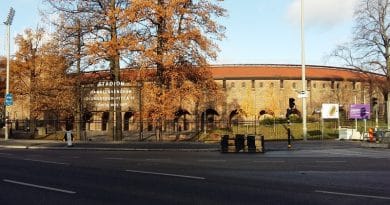