Comment: It was time for my last match of this trip to the fantastic Faroe Islands. A ferry took me the two hour trip from Tórshavn to to the island of Suðuroy. This was certainly also the main event of the holiday, given that it was the only top division match I got to see. It was a sunny afternoon at the Við Stórá Stadion, but the wind was blowing very strongly and the ball actually stopped in the wind and sometimes even curled backwards. Deadballs where almost impossible to take. Sometimes one player had to hold the ball with his hand, while another player took the free-kick. Just to avoid the ball blowing away! Maybe the most extreme playing conditions I have ever seen.

The match was obviously heavily affected by the difficult conditions. But it turned out to be a good match with a high tempo and a lot of energy. In the end the homeside where the more clinical side in a match that certainly could have gone either way at the Við Stórá Stadion. 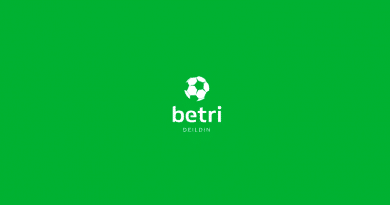