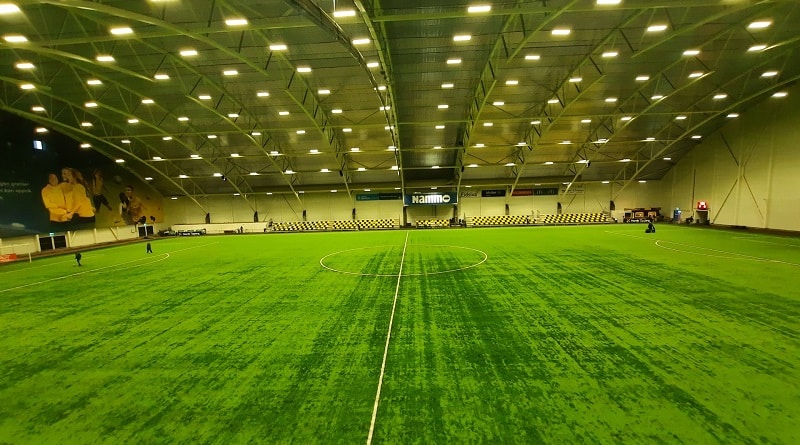 Raufoss Storhall is a great indoor arena next to the main stadium. Really handy because it can be extremely cold and snowy during the winter months in this district. The arena has a top modern pitch and both seating and standing terraces.

I went to see the cup-match between the hosts Raufoss and Strømsgodset from Drammen. The visitors were natural favorites due to their division stature. But it was going to be a very even match. Nothing could separate the sides and it had to be played extra-time. Strømsgodset took the lead with substitute striker Salvesen, only for Simenstad to level it five minutes from time with a cracker of a piledriver. A really dramatic night in Raufoss Storhall had to be decided by a penalty shoot-out. Raufoss had the chance to win it, but missed the decisive penalty. Strømsgodset took advantage an turned it around. Goalkeeper Sætra with the final save, after he had also scored himself. Strømsgodset narrowly trough to the next round of the cup. It was certainly plenty of drama in Raufoss Storhall! 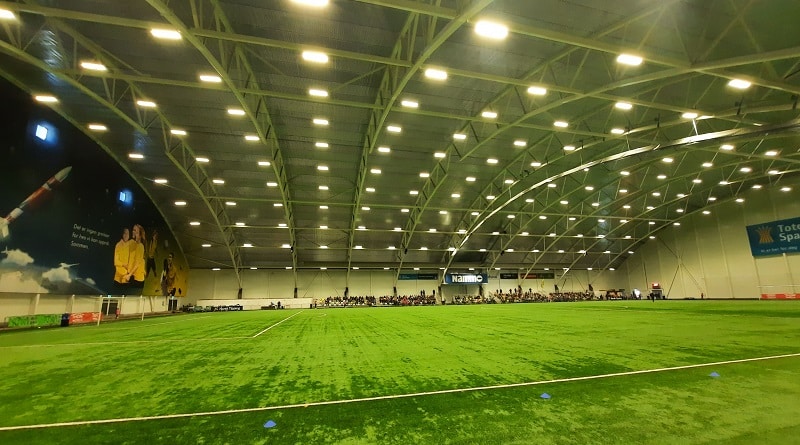 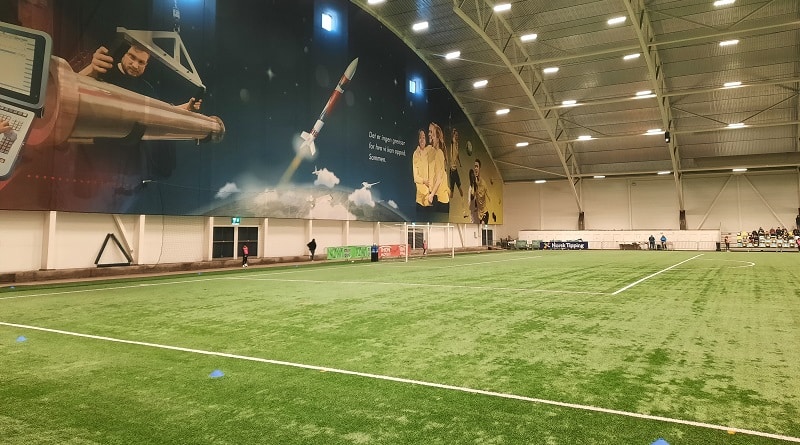 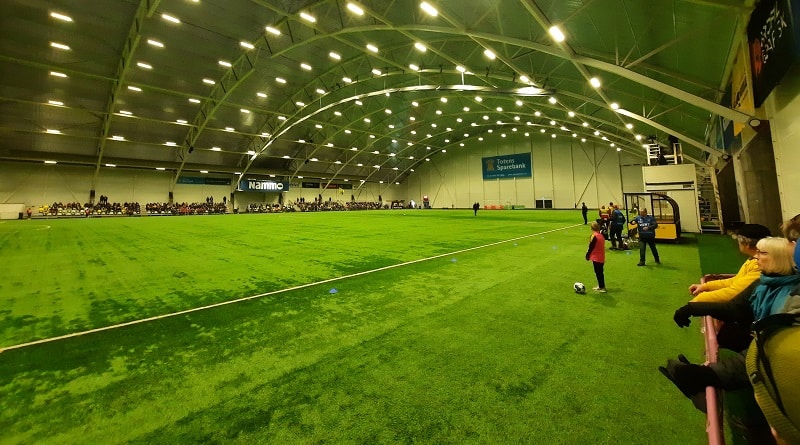 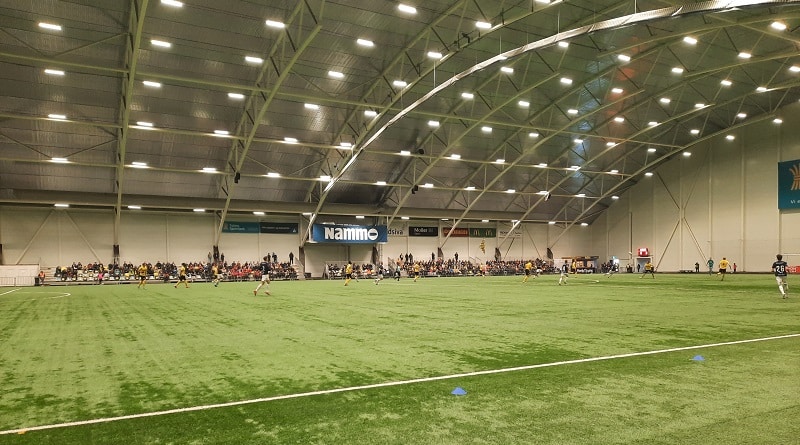 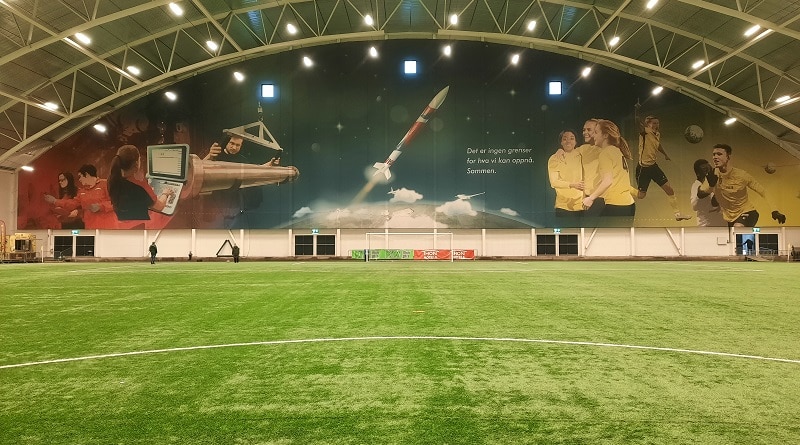 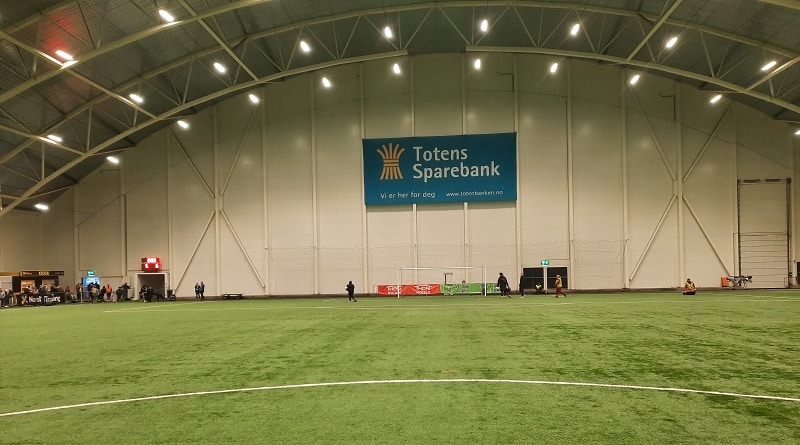 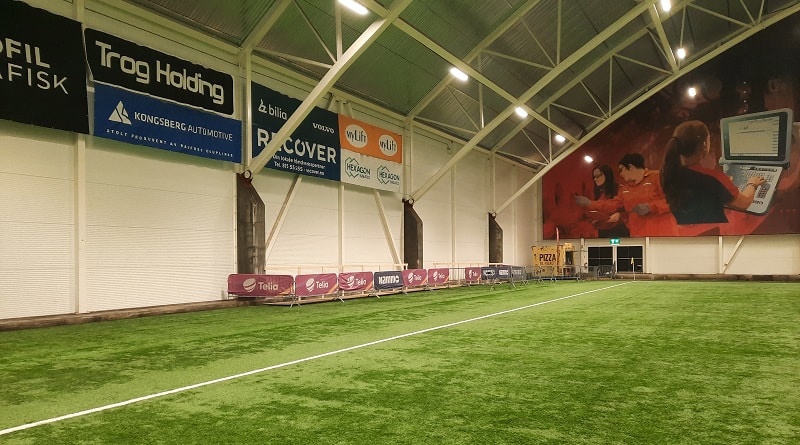 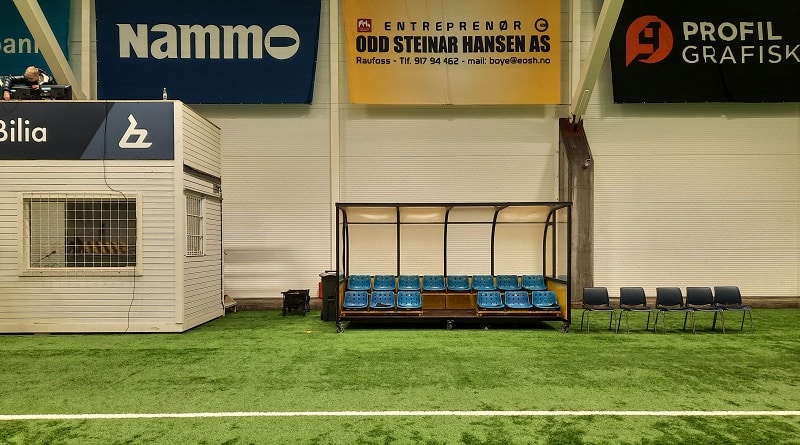 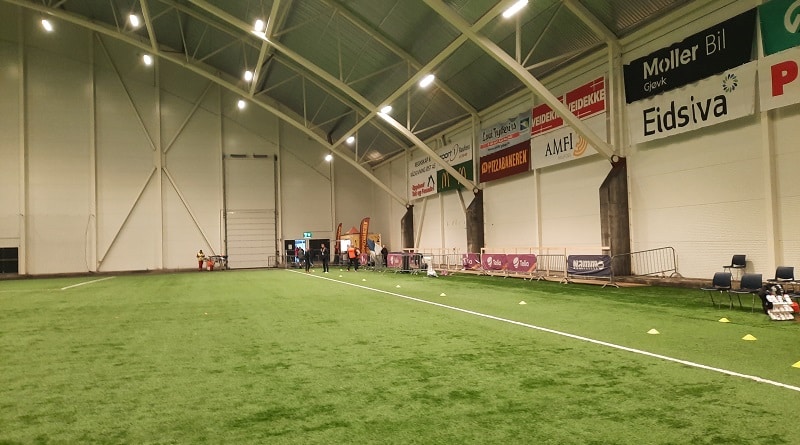 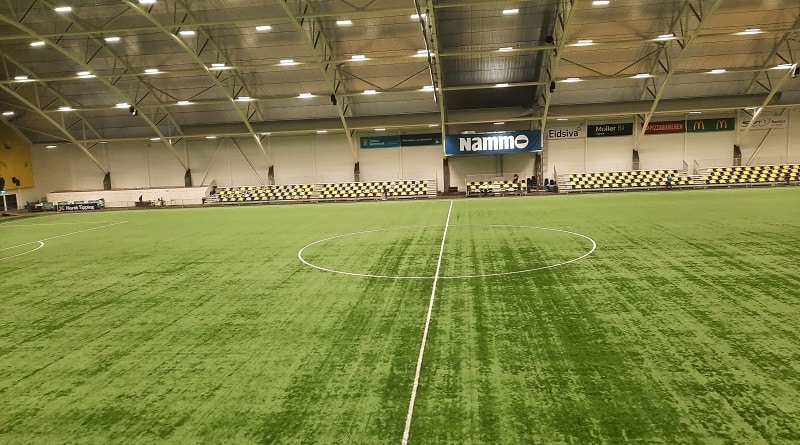 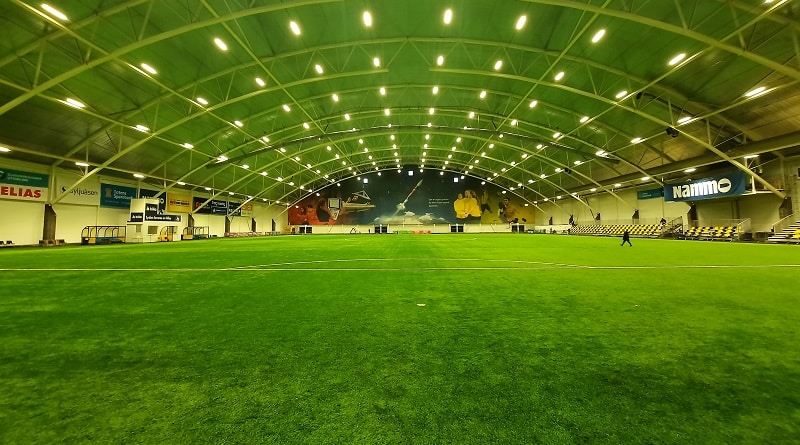 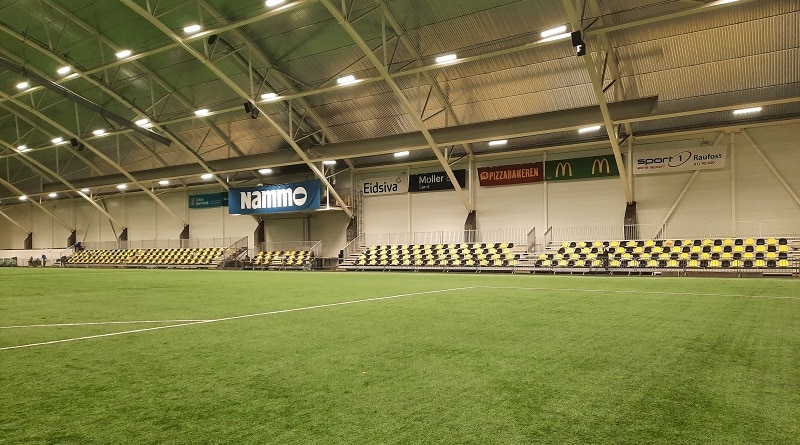 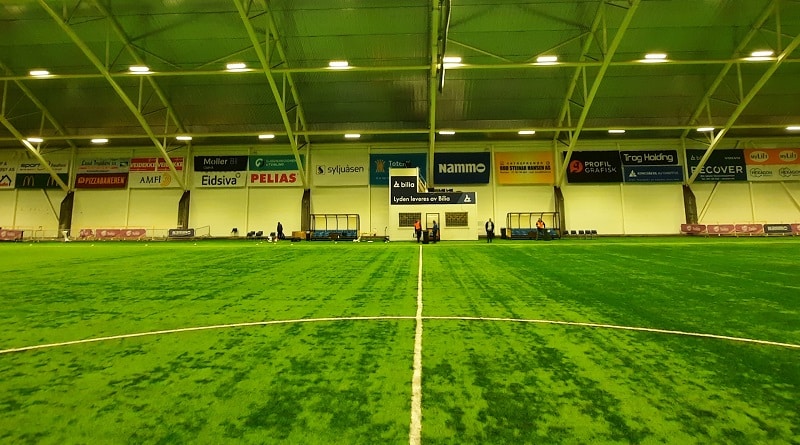 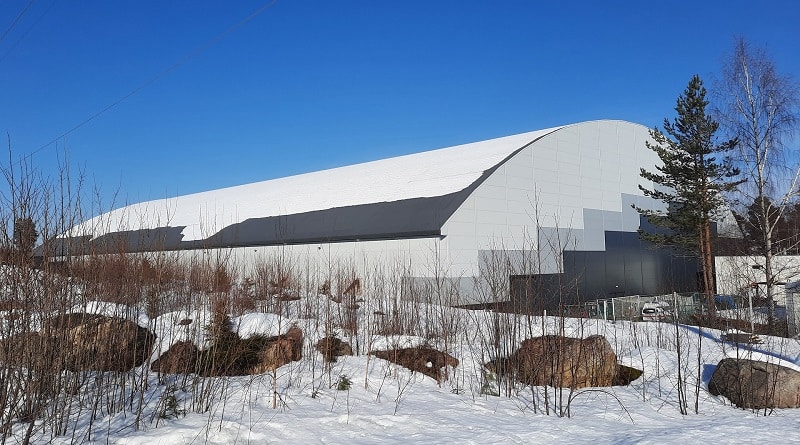 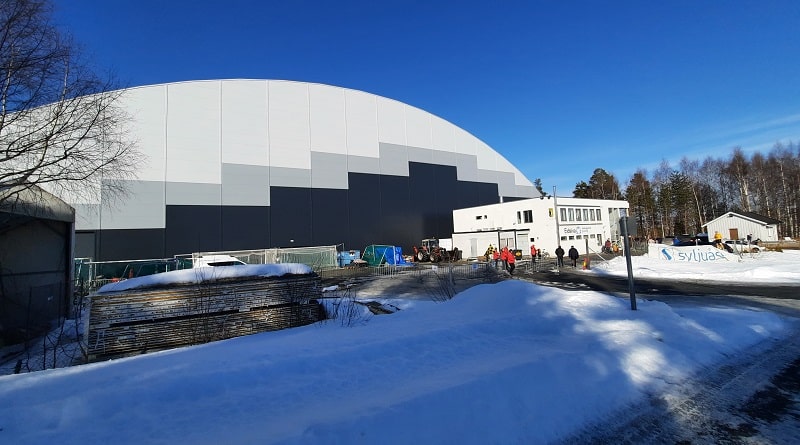 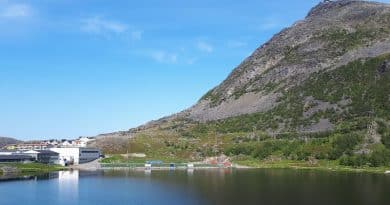 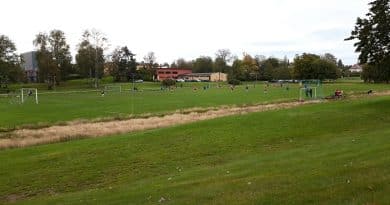 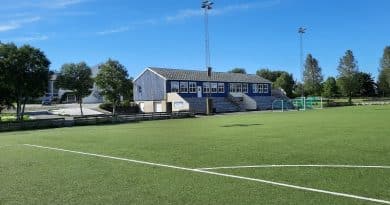