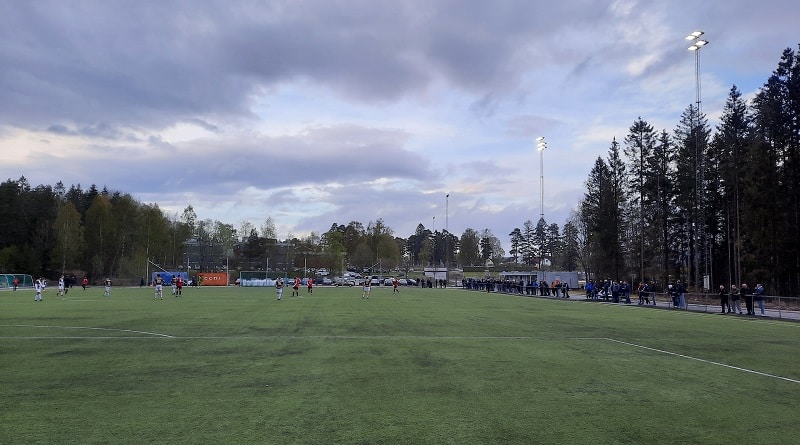 Borgen IL play their early spring matches on Sandbakken, prior to the grass pitch being ready. Classic artificial turf and no stands. Råde IL big favorites in this one, but it was not going to be easy. The visitors had a lot of the ball, but struggled to create too much. No goals before half-time and not too much to write home about. After the break, Råde IL stepped up. After 58 minutes, Råde star Simen Kind Mikalsen was last on the ball, as the visitors went in front. It was suspicion of both offside and showing the boot to the goalie. Heavy complaints from the hosts, but the goal stood. Råde IL held on and secured the three points. 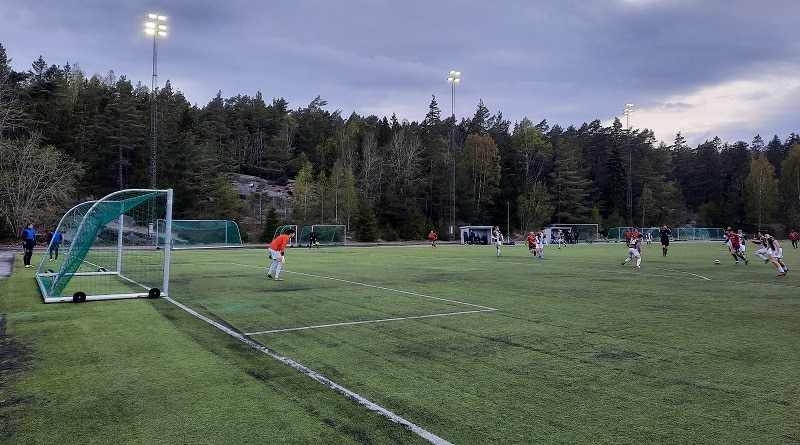 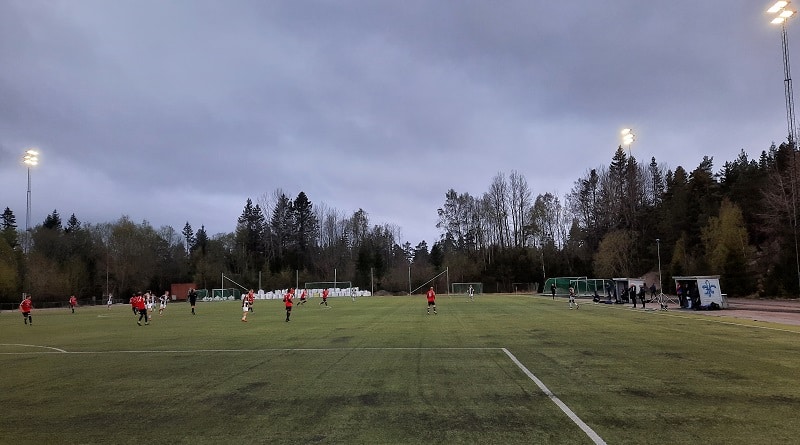 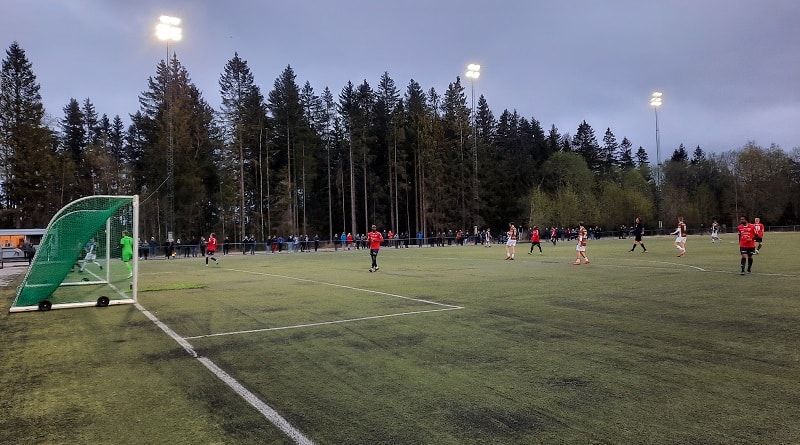 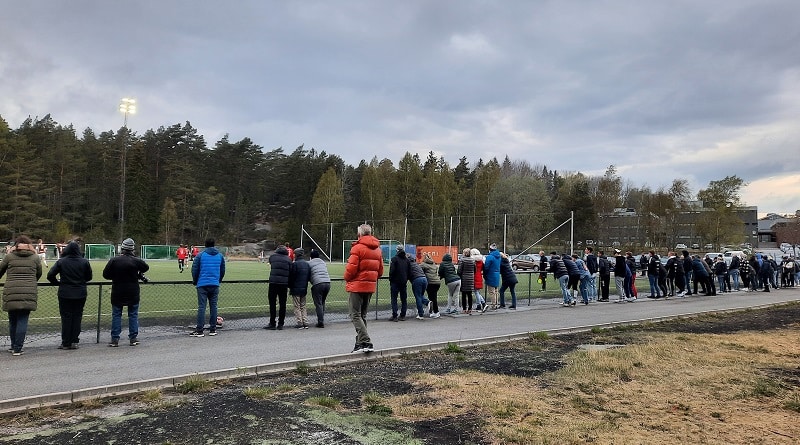 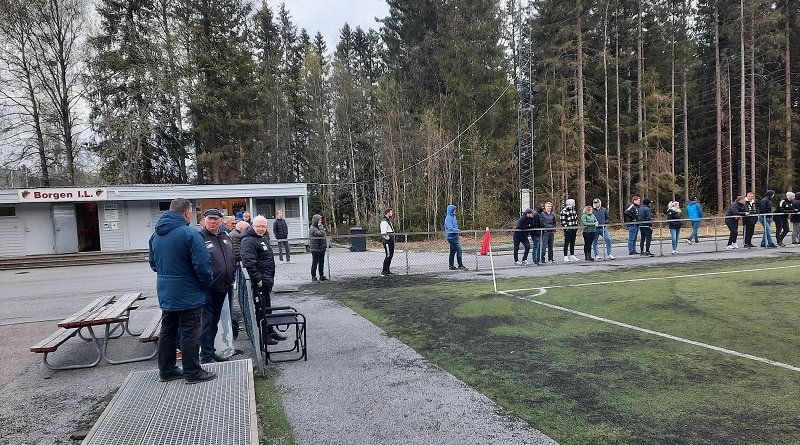 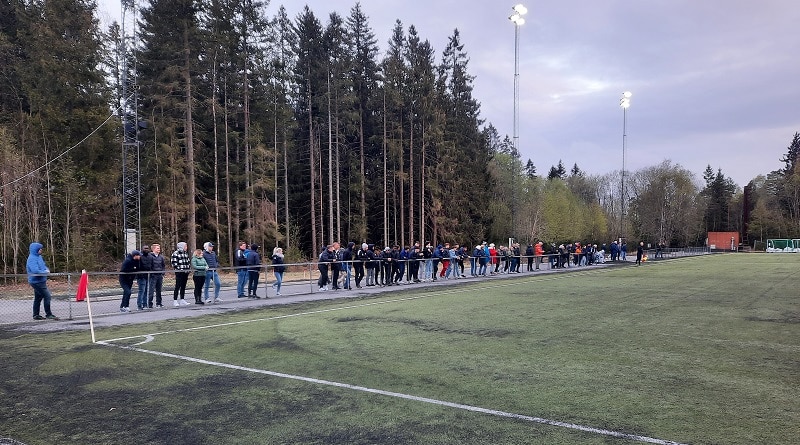 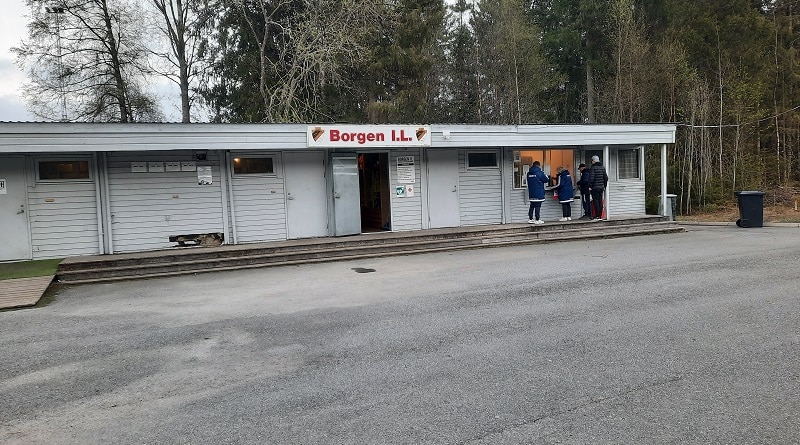 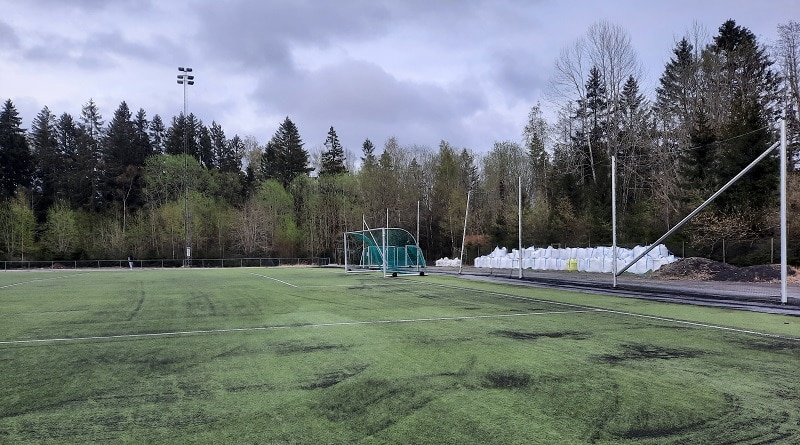 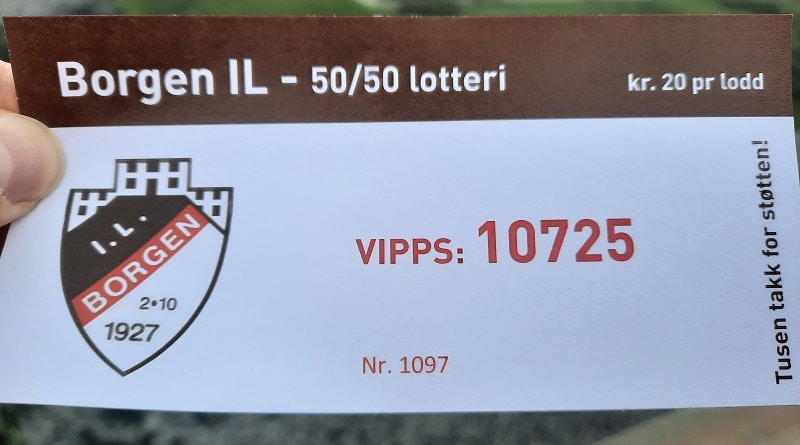 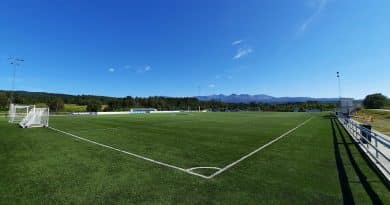 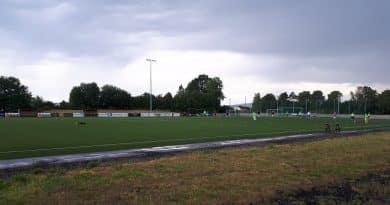 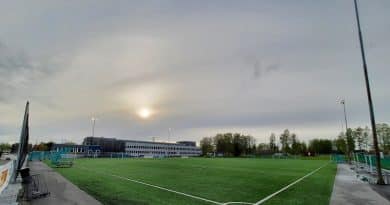