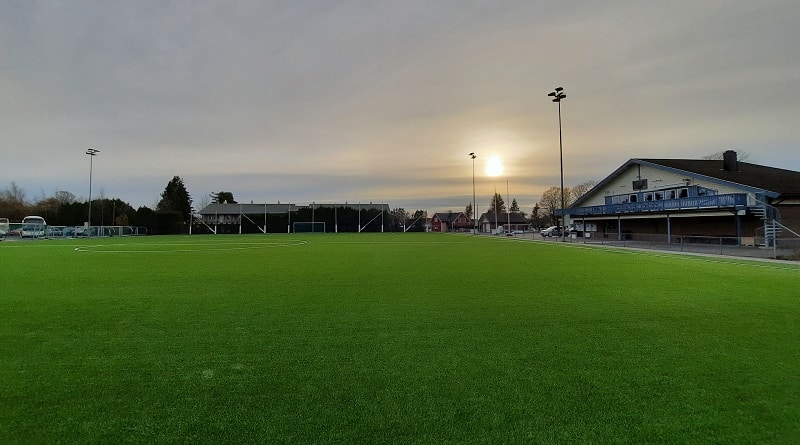 Sarpsborg is one of the traditional Norwegian football cities. I went there for the 5. tier derby between two of the best amateur clubs in the city. Both clubs with a rich and proud history. Sparta, maybe most known for their elite hockey-team. Proud and bragging rights were up for grabs this spring evening. The stadium is easily accessible, located next to the Sparta Amfi hockey-arena. With plenty of parking options.

On the pitch, the match was everything you would expect from a derby. Tight, tough and far between the chances.  Through-out the match, Sarpsborg shoved a little bit more quality. So, it was deserved when the visitors went in front just after half-time. After that, it was a struggle to hold on. There were chances both ways in the final part of the match, but both clubs lacked some quality in the finishing part of their play. In the dying minutes of the match, we got a real brawl at the pitch. And the ref had to be generous with the bookings. In the end, great entertainment and a good trip to Sarpsborg! 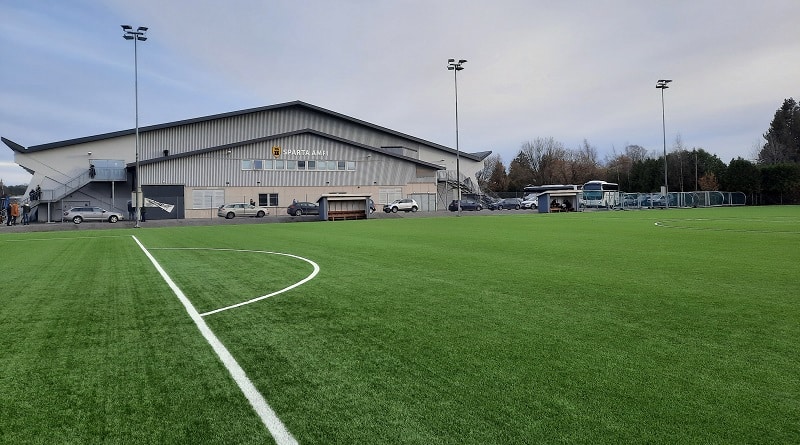 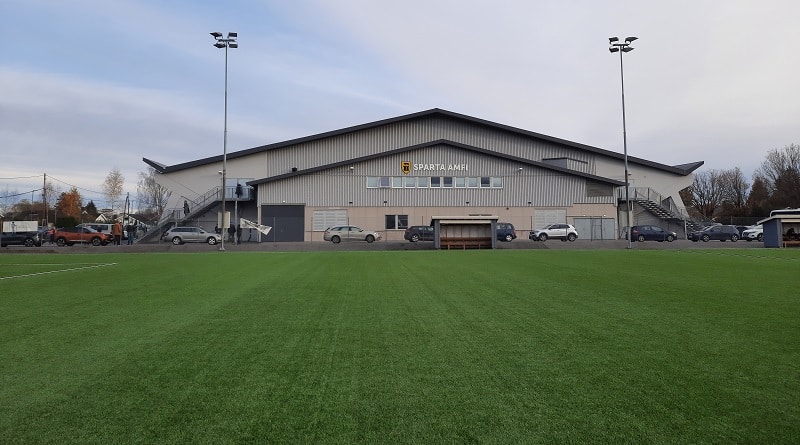 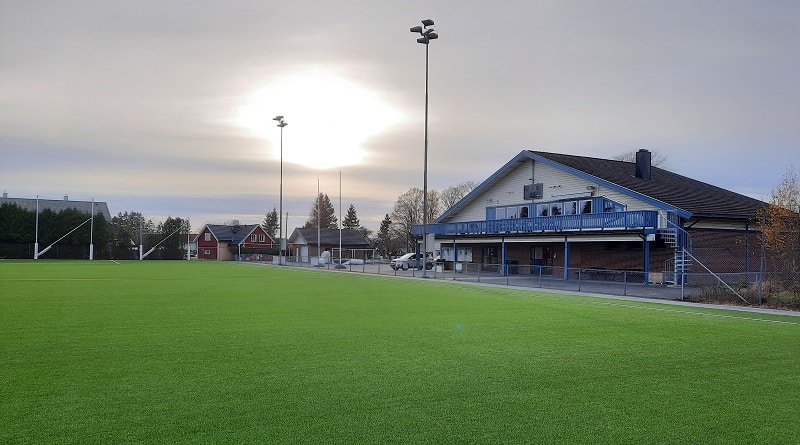 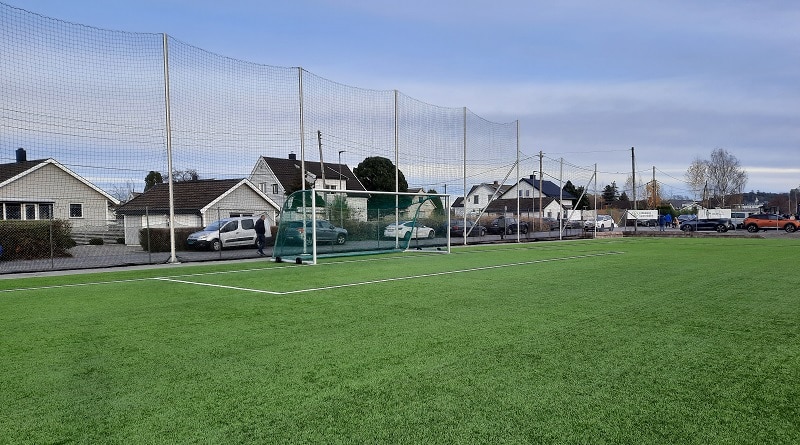 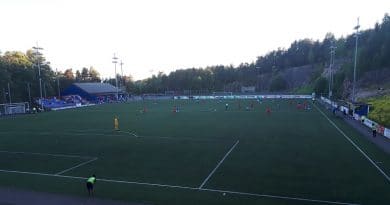