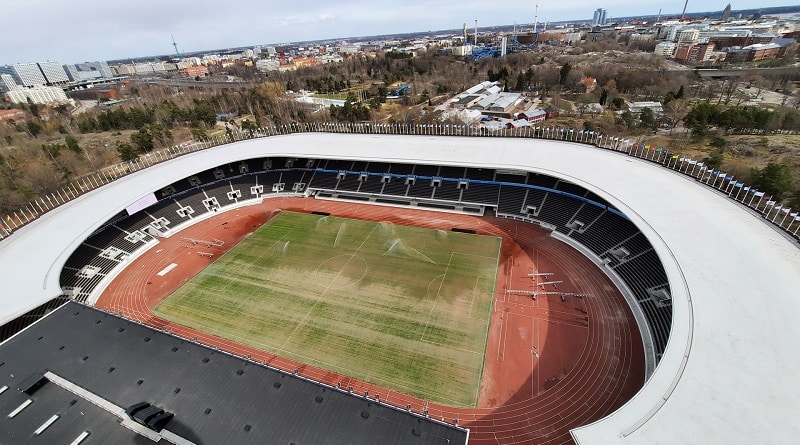 Other info: The Helsinki Olympic Stadium is the largest stadium in Finland and national stadium for football and athletics. In 1952 the stadium hosted the Summer Olympics. Opened in 1938. Major renovations were caaried out in the period 2016 -2020. The capacity is a 36.000 all-seater after the renovations and all seats are be covered by roof. According to the stadiums official website, “the stadium is expected to attract about one million visitors every year. The Stadium has been characterized as the world’s most beautiful Olympic Stadium, and what is exceptional about it is the fact that the Olympic buildings are in active use”

Graphics and information credited to www.stadion.fi 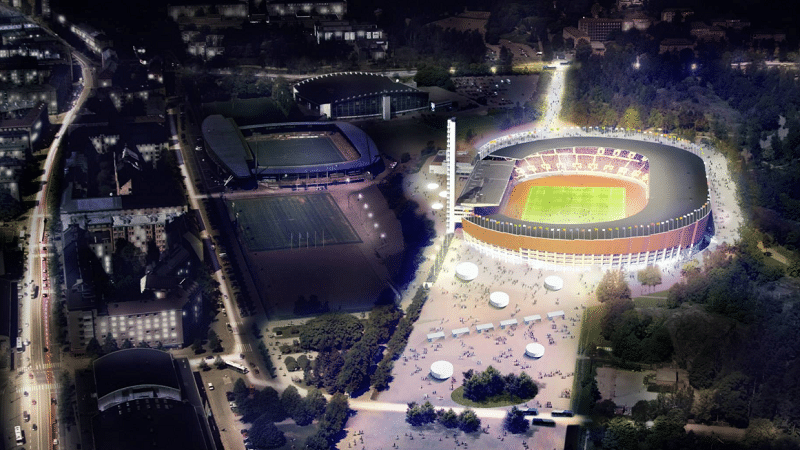 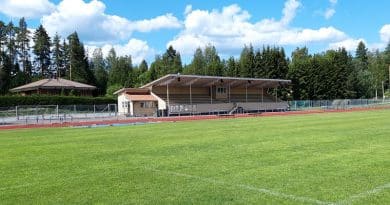 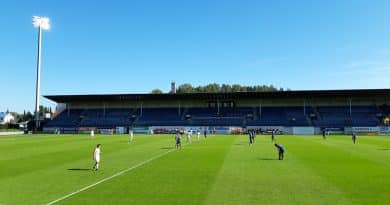 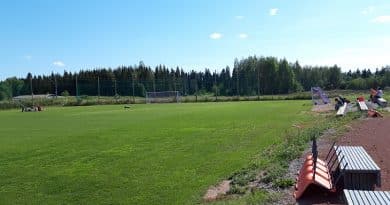