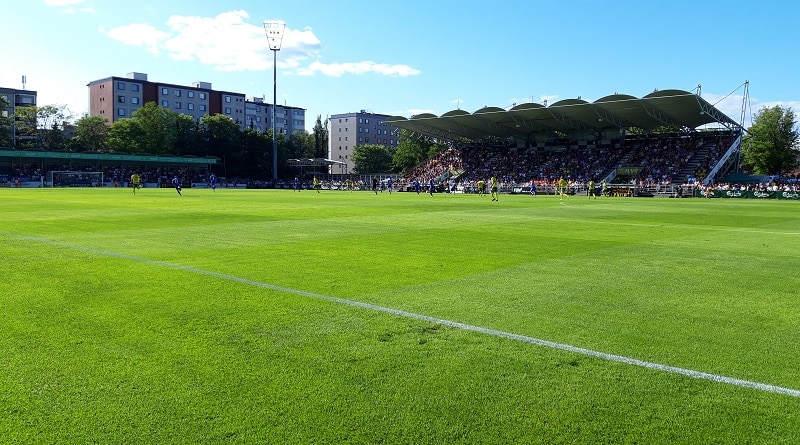 Stadium: Tammelan Stadion
Club: Ilves
Info: During the period July 2021 until November 2022, the stadium will be demolished and completely rebuild. When finally completed, the stadium will have a capacity of 8.000 seats and meet UEFA’s category 4 requirements. This will allow the stadium to host international matches. The new stadium will include a lot of apartments and large commercial areas. Until the stadium is completed, Ilves will play their matches a Tampere Stadium
Capacity: The old stadium: 5.050 (1.300 seats). The new stadium: 8.000 (all-seater)
Surface: Grass
Location: Just east of the city center in Tampere. The third largest city in Finland
Address: Ilmarinkatu 22, 33500 Tampere
Visited: 20. July 2019 Veikkausliiga (1.tier): Ilves – HJK 1-1 (0-0) Goals: 0-1 Riski (55), 1-1 Ala-Myllymäki (90, Goal)

It turned out to be a fantastic match at a sold-out stadium in Tampere. Tammelan Stadion is an old-fashioned stadium with lots of charm. It is located in walking distance just east of the city center.

Both teams fought for the championship at this time of the season. On the pitch the match was relatively even and could have tipped either way. A draw was probably an ok result in the end. 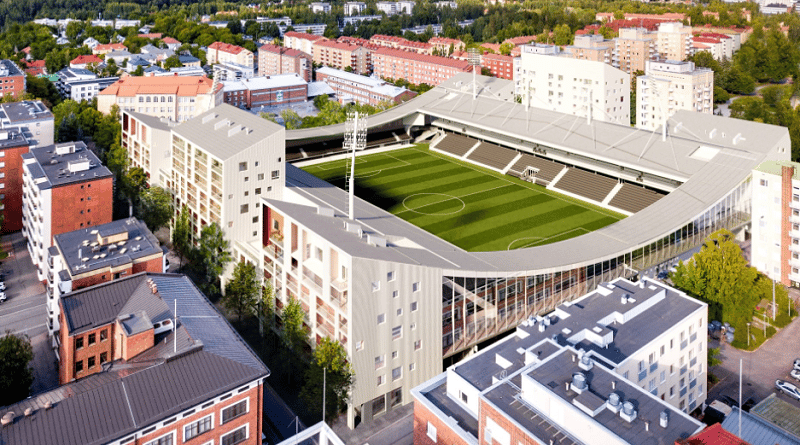 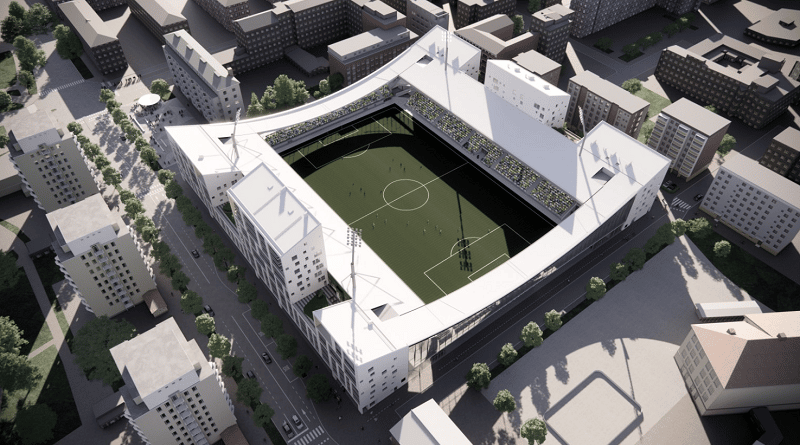 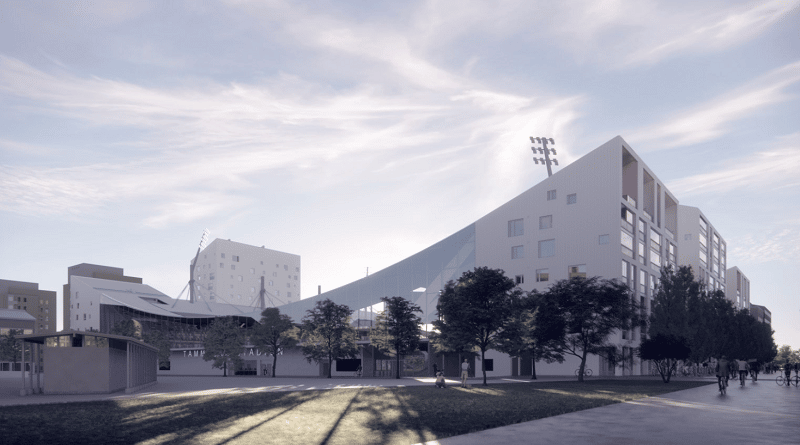 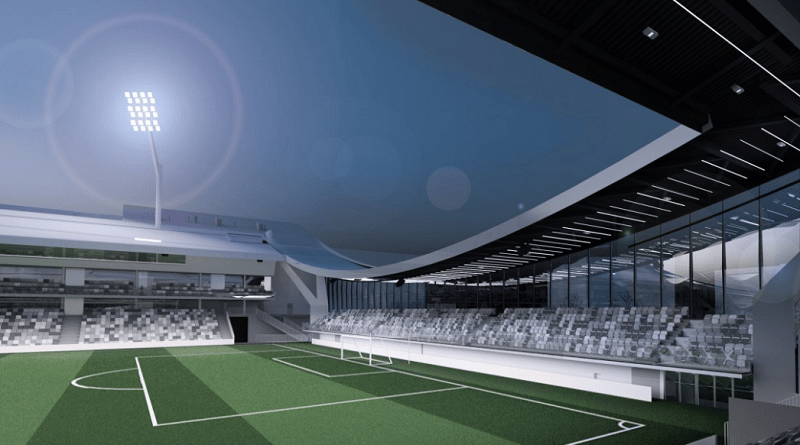 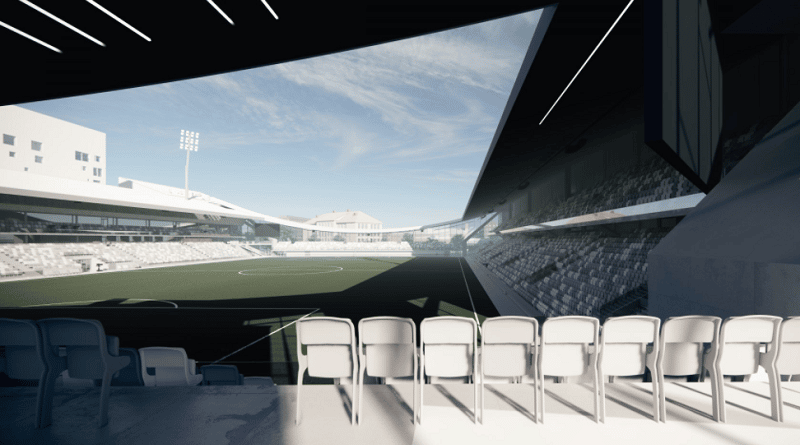 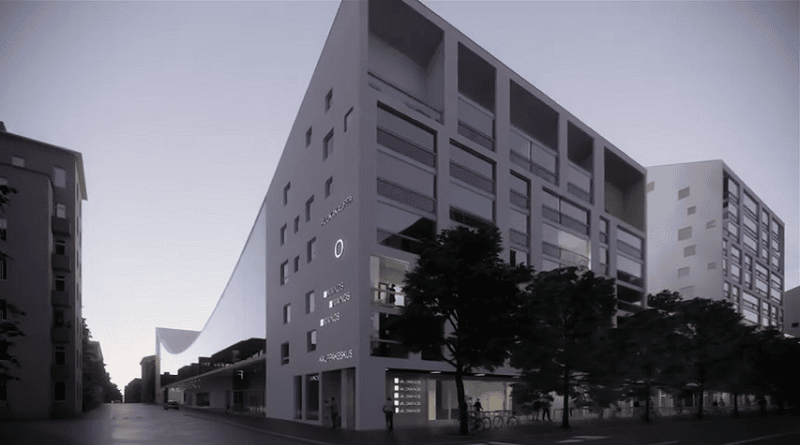 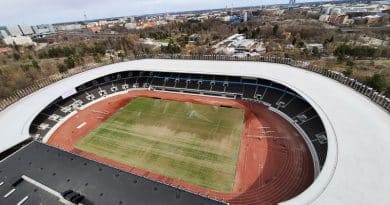 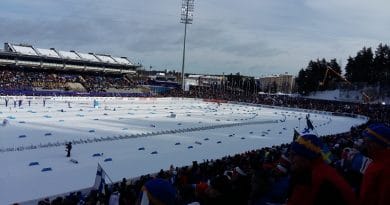 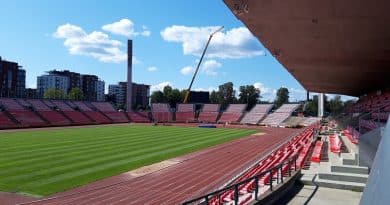