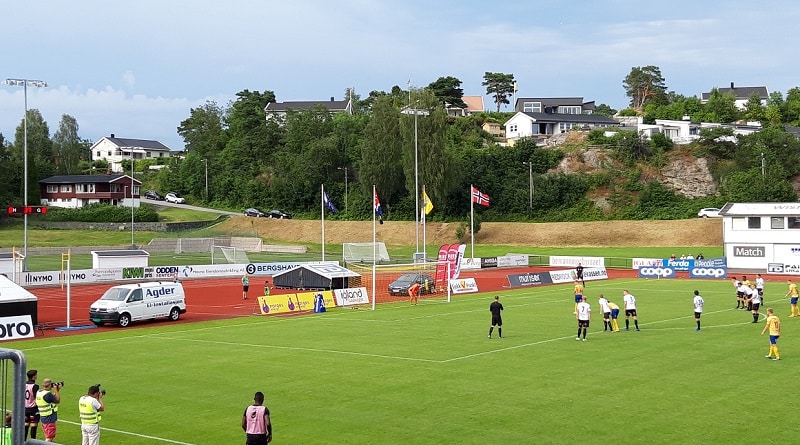 Stadium: JJ Ugland Levermyr Stadion – Att: 1.349
Match: OBOS-ligaen 29. July 2019: FK Jerv – Sogndal 1-1 (0-0) Goals: 0-1 Sveen (86), 1-1 Wichne (90+4)
Comment: A hot summer afternoon in Grimstad. The hosts dominated the match, but struggled to score goals. Sogndal goalie Dyngeland saved a penalty from Jerv captain Wichmann in the first-half. After the break, Jerv continued to push for a lead. Only to see Sogndal scoring on the counter, with only a few minutes left. Jerv got their goal four minutes into stoppage time. It was really nothing less than the hosts deserved. A point each, but both teams a bit dissapointed with not winning the match.
Region: Aust-Agder –  Norway 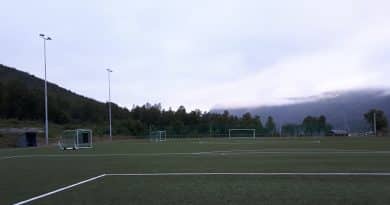 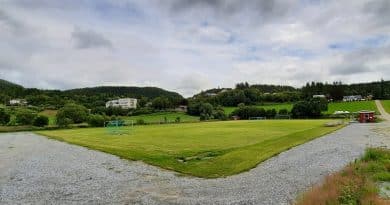 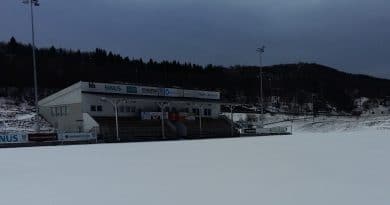