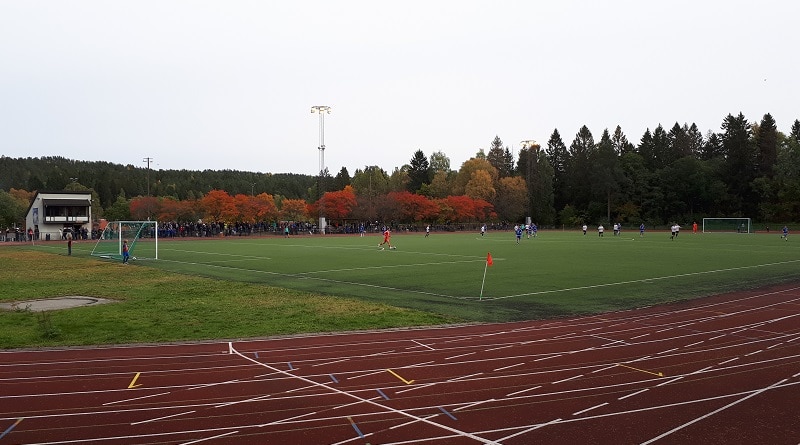 Stadium: Trasop Kunstgress – Att: 300
Match: 5. October 2018 Oppsal IF – Lokomotiv Oslo 0-0 (0-0)
Comment: Topmatch in the Regionalliga (4. tier) Oppsal have had a great season and could secure promotion with a victory, while Lokomotiv Oslo also sitting comfortable on the top-half of the table. It turned out to be a very tight and nervy match. Both sides focusing on defensive stability and in truth none of them created too much. It was first with 15 minutes to go in the second half that Oppsal really stepped up and put the pressure on. They went close, but it was too little too late and it ended a goalless draw, my first in 25 live matches 🙂 For Oppsal it was one step closer to promotion even though they didn’t secure it today. They still have three matches to go, so it should really just be a matter of time before they can open the champagne
Region: Oslo –  Norway 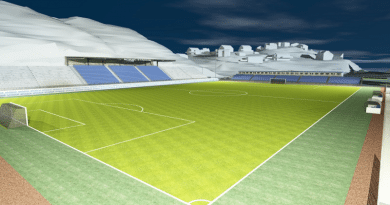 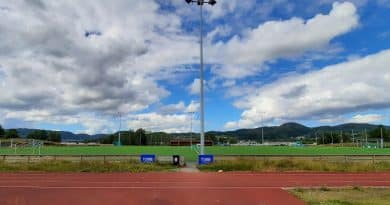