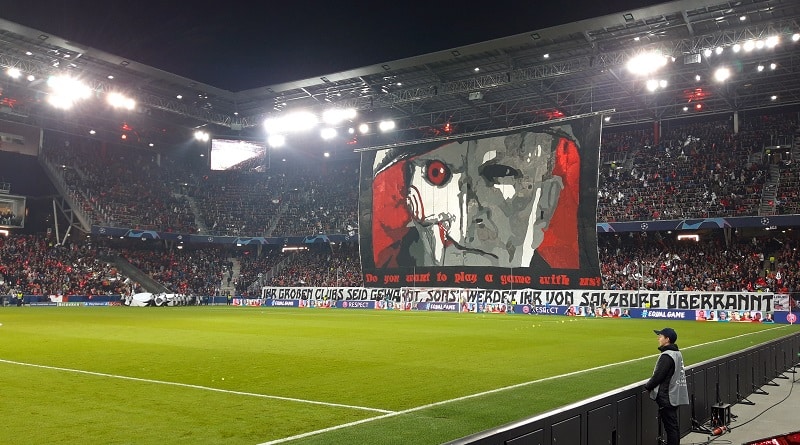 A lot of things have been said about the Red Bull Corporation and what they do with football. But they have really built some exciting young teams both in Austria and Germany. Salzburg is a very nice city with some stunning old buildings and a great castle sitting on top of the city center. Red Bull Arena is a modern stadium a couple of km. west of the city center.

Fantastic atmosphere at this match as both teams were clearly stronger going forward than defending. The young Norwegian striker wonderkid Erling Braut Haaland was a constant treat for the Napoli defense. At the other end of the pitch Belgian Dries Mertens showed his class. Salzburg responded twice on Napoli taken the lead. But when Napoli captain Lorenzo Insigne struck with just over a quarter to go, Salzburg had no answer. A great match at Red Bull Arena and all in all a very nice experience! 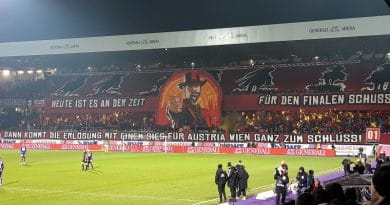