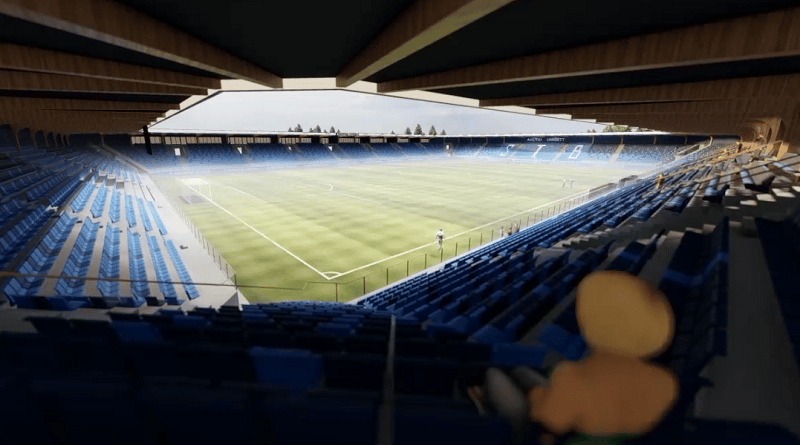 Stadium: Nye Nadderud Stadion
Club: Stabæk
Info: Nine years after Stabæk football had to leave the Telenor Arena, plans are finally announced for a new stadium back home at Bekkestua. Stabæk wants to build a 8.000 capacity stadium next to the old Nadderud Stadion. The stadium will be compact with stands on all four sides.

However, there are still some work to be done before the construction can start. Stabæk hope to put the shovel in the ground during 2021 and move into the new stadium in 2023. The local government will be the owner of the stadium and is therefore responsible for the financing.

October 2020: Stabæk tells us that the final processing of the building application will be done by local authorities in January 2021. After that the entreprenur will be chosen and the final design made. Estimatet construction start is late 2021, with completion in 2023.

December 2021: The local government in Bærum has decided to progress with the so called 2C alternative. The stadium will be located where the old synthetic pitch is today, along the Gamle Ringeriksvei road. Th stadium will have a capacity of 8000 and will also include commercial areas. The naming-rights will be sold to a commercial partner.

January 2023: Construction of the new stadium has not started. Earliest completion is 2024

This is not the final design, but an example of how it might be. Architect Robin Rakke 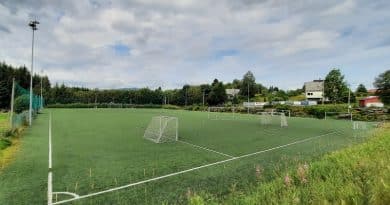 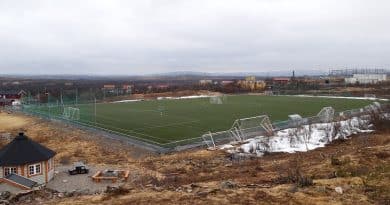